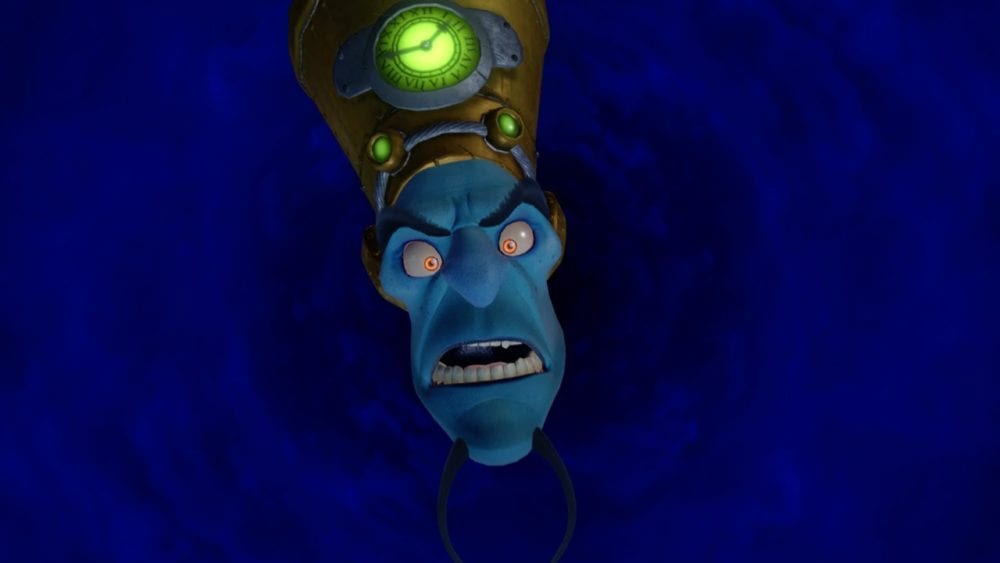 N. Tropy is one of the toughest characters to unlock in Crash Team Racing Nitro-Fueled, namely because it involves doing something other than simply completing the Adventure Mode or simply purchasing him from the Pit Stop with Wumpa Coins. Still, if you’re after that platinum trophy or the full 1000 Gamerscore, you’ll need to unlock him, so here’s what you need to know.

How to Unlock N. Tropy in Crash Team Racing Nitro-Fueled

To unlock N. Tropy in Crash Team Racing Nitro-Fueled, you need to beat the top time on every single track in the Time Trial mode. Upon doing this, you’ll then unlock N. Tropy’s ghost. You’ll then need to beat N. Tropy’s ghost for every single track in order to unlock him as a playable character in Crash Team Racing Nitro-Fueled.

The first thing you’ll need to figure out is what kind of character is best to use for each track.

While Advanced characters like Penta Penguin and Tiny Tiger boast a higher top speed, their turning is considerably more difficult to master than Beginner racers like Polar or Pura. If you’re not confident in nailing tight turns on tracks like Papu’s Pyramid with Penta, go for a character with high turn stats instead.

Second, you’ll want to ensure you’re making use of every Crash Team Racing shortcut you can find as you’re racing around the track. N. Tropy will have absolutely no troubles in making the most of every shortcut in the game when racing against his ghost, so if you don’t, you’ll simply never stand a chance of beating him.

Finally, it should go without saying if you’re about to start on the quest to unlock N. Tropy in Crash Team Racing Nitro-Fueled, but ensure you’ve completely got to grips with the drift system. Being able to get three perfect turbo boosts in every drift or ‘Power Slide’ as the game likes to call them will ensure you can keep up with N. Tropy’s formidable pace.

That’s all you need to know to about Crash Team Racing’s N. Tropy and how to unlock him. For more tips, tricks, and guides, be sure to check out our ever-expanding guide wiki.

Minecraft: How to Respawn the Ender Dragon
Valorant: How to Get Valorant Points
CoD Warzone: How to Spray