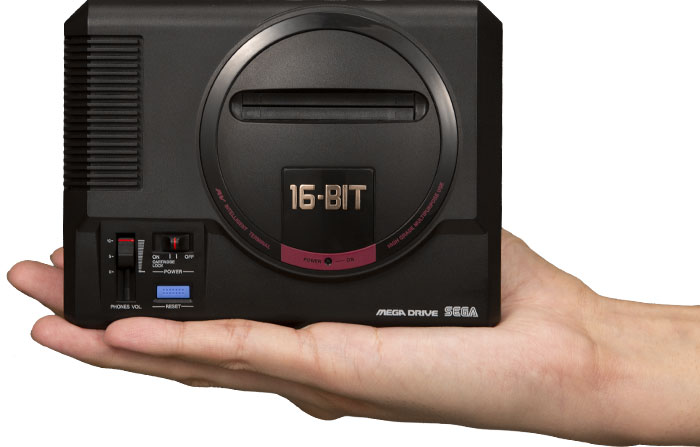 Earlier today, Sega announced the last twelve games that would be coming to their highly anticipated Sega Genesis Mini console via a press release.

The twelve added titles are as follows:

The classic miniature console will now include a total of forty-two games. Among the games added today, fan favorites such as the addictive puzzler Tetris, the aquatic shmup Darius, and the intense action of Road Rash II should keep you entertained for hours.

All the games added to this classic system will be ported by M2, a company well known in the classic gaming community for delivering near-perfect ports of retro and arcade titles. The classic console will include titles from legendary developers such as Konami, Capcom, EA, Disney, Interplay, and the Tetris company.

This replica of the original Sega Genesis will be 55% the size of an original Sega Genesis and marks the first time many games such as Darius, Earthworm Jim, Alisia Dragoon, Monster World IV, Contra: Hard Corps, Castlevania: Bloodlines, Mega Man: The Wily Wars and more will be playable on such a miniature console.

If you happened to miss some of the previously announced titles, feel free to check them out here or you can check out the initial reveal of the classic console as well.