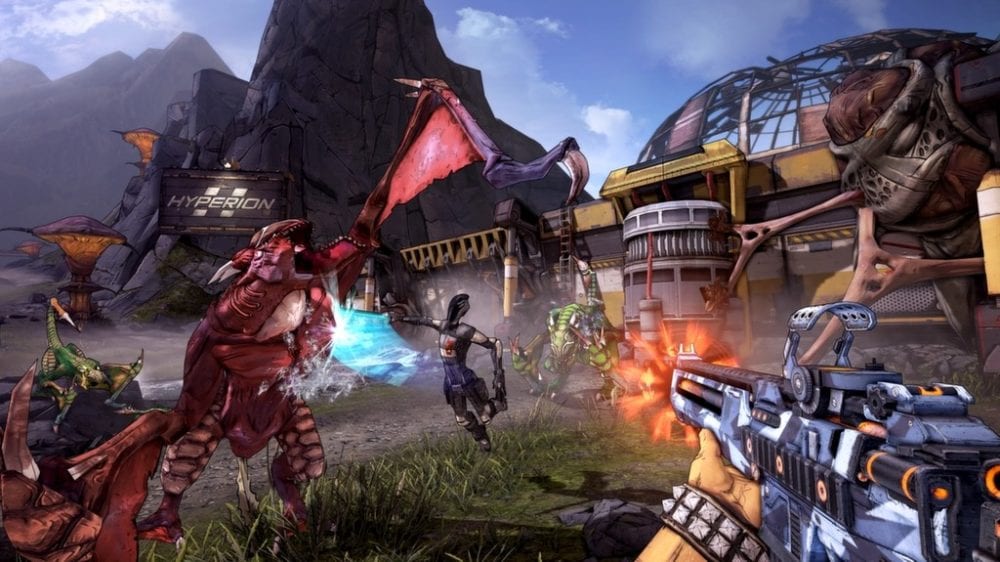 Borderlands 2’s meaty new DLC launched last week, which features some surprisingly lengthy campaign missions that help bridge the gap between the second and upcoming third game. But beyond just that content, there’s a new difficulty mode that seriously ups the challenge for anybody that’s game. If that sounds like you, here’s how to start Ultimate Vault Hunter mode, and what’s different that you should know about.

If you’re just looking to hop into Borderlands 2 again and check out the new content, Gearbox has made that easy by giving you the option to play as a level 30 character. But if you’re wanting to play the Vault Hunter Mode then you’ll need to go about things differently.

To start the mode, you’ll need to beat the game on the True Vault Hunter Mode, as well as reach level 50. The official Gearbox statement goes on to describe the differences you can expect in this new mode:

“Unlike other playthroughs, Ultimate Vault Hunter Mode can be replayed multiple times with players able to reset their overall mission progress at any time from the Main Menu.

No more tutorial missions — characters in Ultimate Vault Hunter Mode begin in Southern Shelf with the Cleaning Up the Berg mission.

While playing in Ultimate Vault Hunter Mode, enemies and bosses will scale according to the player’s current level or, if playing with others, the highest-level player in that party.”

There are host of small tweaks to gameplay dynamic and systems in this mode, like increased drop rates, slag damage, and changes level scaling, etc. You can read all the changes in detail over on the Borderlands 2 wiki page.

That should be everything you need to know about how to start Ultimate Vault Hunter mode, and what’s different in Borderlands 2 following the new DLC. For more coverage on the game, be sure to search Twinfinite.