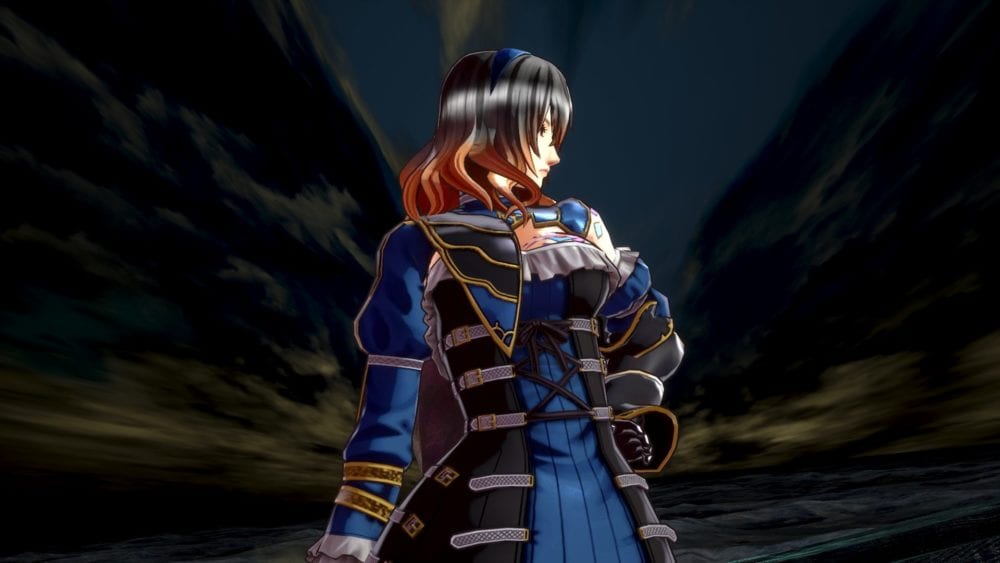 How to Get Bunnymorphosis in Bloodstained Ritual of the Night

Bunnymorphosis is one of the cool, and also rarer, Shards you can get in the game. To get it, you’ll need to farm the Lili enemies.

Thankfully, there is an area in the game that makes it pretty easy to farm them. However, you’ll need to first defeat Craftwork to get the Craftwork Shard, and have the Coachman ferry you across the broken bridge in the Garden of Silence.

This is a pretty great place to farm for the Shard, as you have three opportunities to get it to drop, and there’s a save room just two screens away as well.

To speed up the farming process, you’ll want to equip accessories that increase your Luck stat. If you’ve already found OD’s library in the Towers, you can also get the Fortune Tome for another Luck boost.

The Bunnymorphosis Shard isn’t all that powerful, but it’s unique in that it completely transforms your character model into a Lili, giving you some new attacks and moves to work with.

That’s all you need to know about how to get the Bunnymorphosis Shard in Bloodstained Ritual of the Night. Be sure to search for Twinfinite for more tips and information on the game.

Comments
Continue Reading
Related Topics:Bloodstained: Ritual of the Night, bunnymorphosis, get, Guide, How to, tips, tricks