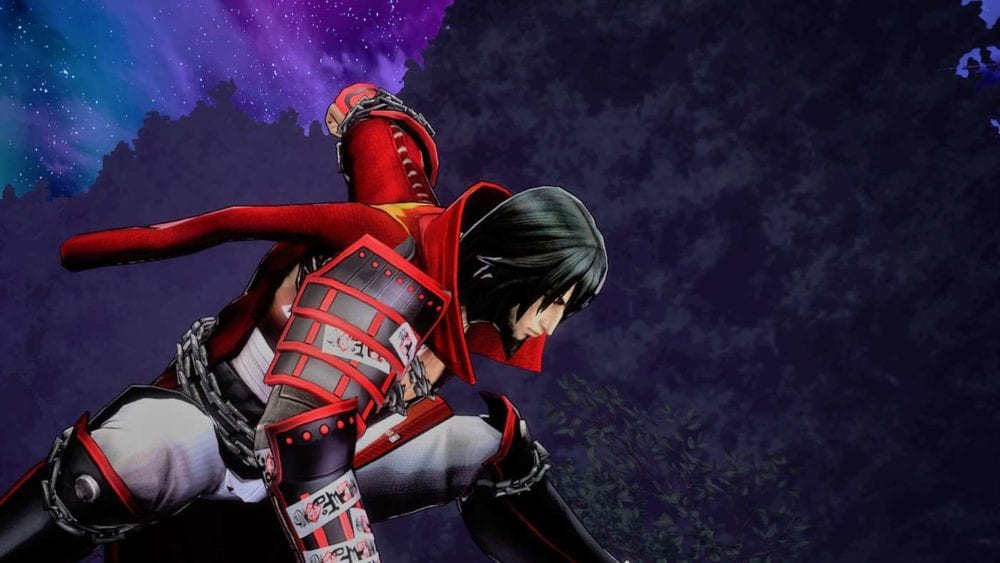 Confusingly, there are two forms of gold in Bloodstained Ritual of the Night: gold as a currency, and gold as an item. During your playthrough, you’ll need to equip your character with a combination of weapons and armor, some of which need to be purchased with gold currency. Other things you’ll be crafting require the item gold, which is available in much smaller quantities. Here’s a handy tutorial of how to farm both types of gold fast and easy.

How to Farm Gold Fast & Easy in Bloodstained

This is for gold currency (money), and the method is all about doubling down on smashing lanterns by equipping a certain shard.

Lanterns can be smashed for currency at any stage of the game, but the quantity you receive isn’t very much unless you’ve equipped the Augment Gold Shard.

When you have equipped that Shard, candles will drop 100, 500, 1000, and 2000 coin bags. By locating a room with several lanterns and an exit that you can leave through and then return to quickly to respawn the lanterns, you can very quickly accumulate a decent amount of gold.

To actually get the shard, you’ll need to speak with Johannes to craft the shard. The recipe is as follows:

You’ll want to level the shard up to level 9 so that it becomes passive.

Farming Glashtyn for the Gold Item

For those looking for the crafting item gold, here’s the best method we’ve found, and it tasks you with repeatedly killing an enemy called Glashtyn. These enemies drop Ayamur, which is a weapon that can be broken down at the alchemist shop on for the gold item.

The Glashtyn method has the caveat that you’ll need to gain the ability to swim, as the enemy spawns in the southern underwater area. You will need the appropriate shard to be able to swim; if you can’t swim then this method won’t work.

Specifically, you’ll need to head to the Underground Water Way. There are a few areas here where a Glashtyn will spawn close to an exit, which allows you to kill it, leave, and then return to kill it again once it has respawned.

Be sure to boost your luck stat if possible, and you can equip items like the Plunderer’s Ring, Pickpocket Shard, and Amphibian Speed Shard to make this process faster.

The drop rate isn’t very high (5 or so %), but it shouldn’t take you all that long if you have stacked luck and you find an area you can quickly rinse and repeat the process.

Once you have acquired several Ayamur, head to the alchemist shop and break the item down. You’ll need alkhahest, of course, which can either be purchased (800G) or farmed from certain enemies. Breaking down each Ayamur will yield a single piece of gold.

Those are the best two methods we’ve found for farming gold currency and the gold crafting item in Bloodstained Ritual of the Night. For more useful tips and guides on the game, be sure to search Twinfinite.