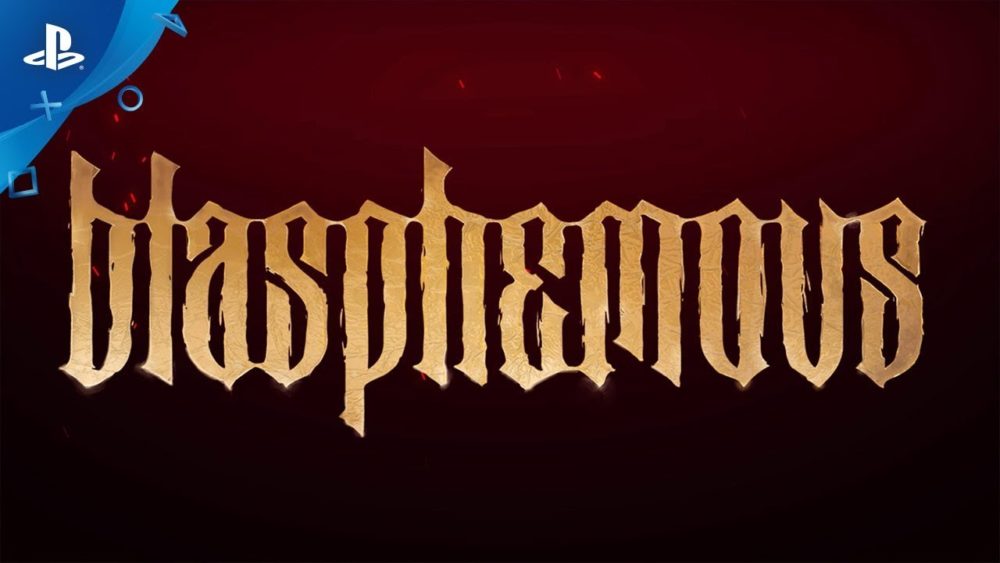 A new retro-inspired Metroidvania game is coming to PS4, Xbox One, Switch, and PC called Blasphemous, which has been announced today with a trailer that showcases scintillating combat, role-playing mechanics, and some slightly disturbing-looking enemy bosses.

Indeed, between the numerous enemy decapitations and a giant deranged baby with blood pouring from its blindfolded eyes, we’re expecting the “product not yet rated” disclaimer to be swiftly replaced with a rated M or above next time around!

Blasphemous certainly doesn’t look for the squeamish, then, but if you can stand the gore then it looks as though you’re in for a treat gameplay-wise.

A rockin’ soundtrack and gorgeous hand-drawn pixel-art bring to life weighty hack-n-slash combat, and we’re shown plenty of character customization options, too. The design of the aforementioned weird bosses extends to lesser enemies, too, by the looks of it, with some very creative minions to be sliced, crushed, and ripped apart along the way.

The game is being developed by The Game Kitchen, who successfully kickstarted the project back in 2017. The game has received over $300,000, smashing its $50,000 goal.

The developer describes Blasphemous as a “dark and brutal non-linear platform game” in which players “vanquish bloodthirsty creatures, the devotees of a twisted religion.”

You can check out the game’s reveal trailer for yourself below:

Although it was revealed via PlayStation’s official YouTube channel, Blasphemous is also slated for launch on Xbox One, Nintendo Switch, PC & Linux. No official release date has been confirmed.