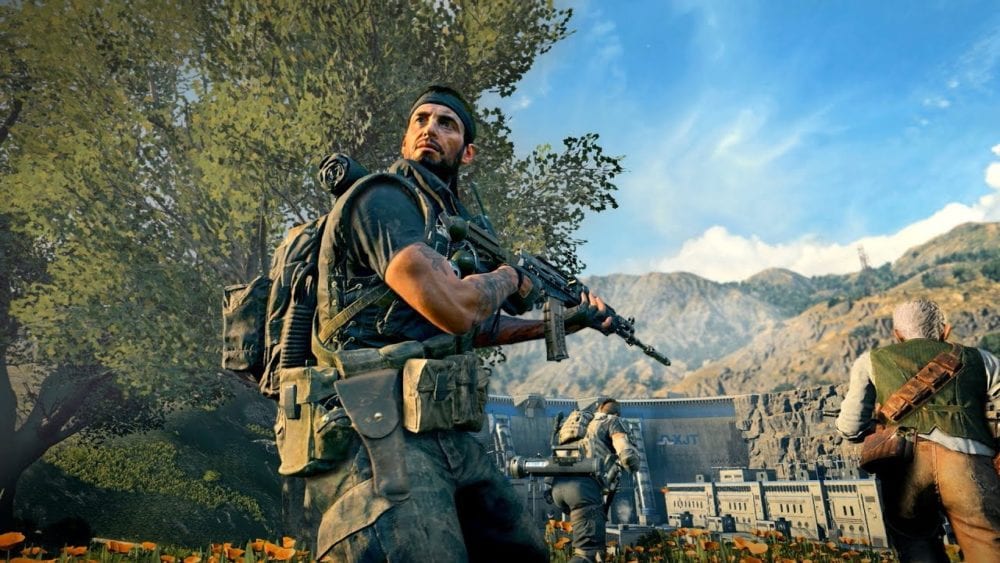 With new weapons added to the game as a part of the new Days of Summer update that came out recently, you might be wondering how to get your hands on them. Unfortunately, each new weapon is locked behind some kind of loot box, such as a weapon bribe. Here’s how to get Weapon Bribes in Call of Duty: Black Ops 4.

Here’s How to Get Weapon Bribes in Call of Duty: Black Ops 4

In Black Ops 4, there are reserve crates, which allow you to spend money on a random loot box that will net you an item from a previous battle pass update tier.

On top of that, you can also receive duplicates. There are also contracts which allow you to complete a smaller battle pass tier system of sorts to unlock a guaranteed skin set (which likely includes an emote and more).

Above all of that is the weapon bribe which will net you a new weapon or weapon variant, guaranteed. Before diving into how to get them, let’s review what it is.

What Weapon Bribes Are

A weapon bribe is basically a loot crate that comes with a guarantee of sorts. Now, that guarantee is a specific category of an item. For example, one might indicate that it comes with a skin or a weapon. Which skin or weapon, though, is still very much random.

Unlike reserve crates, these are far less likely to appear in the game. So far, in Black Ops 4, there have not been any weapon bribes available to purchase, which is something fans have been asking for.

There’s only been one so far and it’s in the current battle pass.

How to Get Weapon Bribes

To get weapon bribes in Black Ops 4, you must reach Tier 25 of the current battle pass as this is the only weapon bribe currently available in the game. To reach Tier 25, simply play the game and complete challenges while doing so.

You earn merits based on kills, wins and challenges and you rank up in the tier system by earning merits. Earn enough to reach Tier 25 and you’ll earn a weapon bribe that guarantees you a new weapon or weapon variant.

Now, you could earn one of the new weapons added in the most recent update, but there’s a chance you might earn just an MKII variant of a weapon. Such is the cycle of loot boxes.

That’s it for our guide on how to get weapon bribes in Call of Duty: Black Ops 4.

For more information about Call of Duty: Black Ops 4, be sure to search for it on Twinfinite. You can find additional guides for the game in our Black Ops 4 Guide Wiki, too.