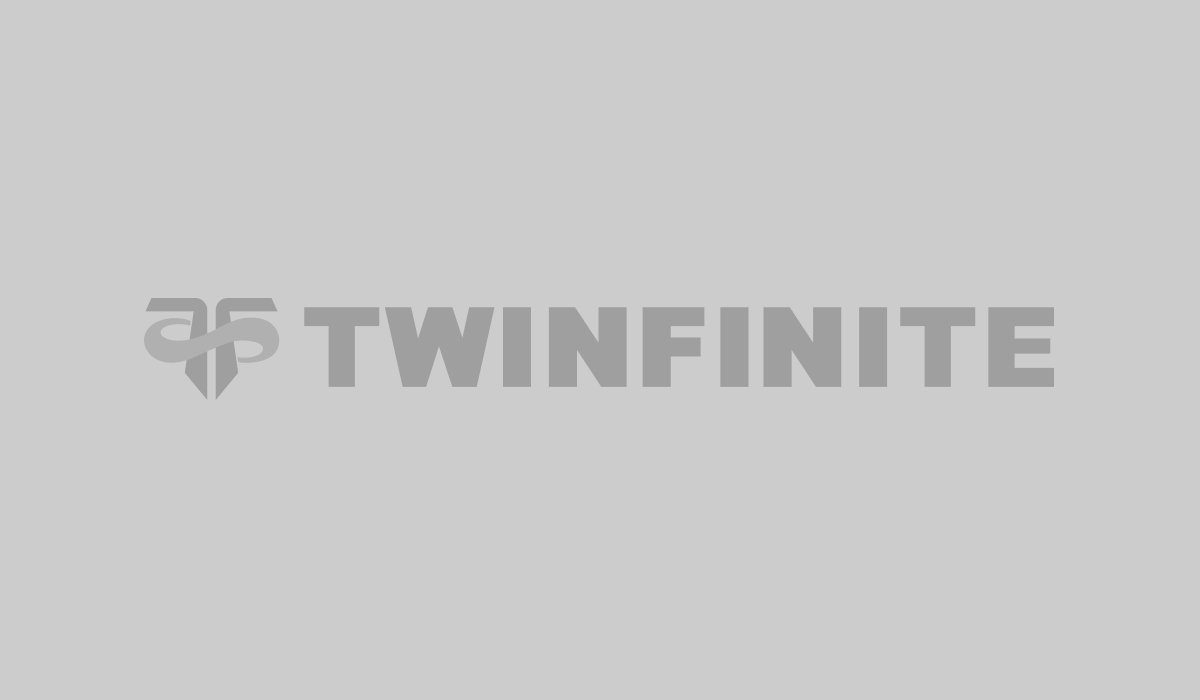 Square Enix put on an exemplary showing at E3 2019, but even with everything they showed, we were still left wondering about a few details. These are the five questions we still have after Square Enix’s E3 2019 presentation.

FF VII Remake: How Big is Part One and How Many Parts Are There?

It’s safe to say the Final Fantasy VII Remake‘s new footage was one of the most popular reveals of Square Enix’s press conference, and for good reason.

Putting the upcoming title’s stellar graphics, revamped gameplay and returning cast on full display, the trailers and demos provided were more than enough to rekindle the excitement of every fan who watched them.

However, there was one question that wasn’t answered by these teasers or the people presenting them: How many episodes will be released overall in order to cover all of Final Fantasy VII Remake’s story?

It’s no secret that the game will be split up into multiple parts, but how many is the big question. Confusing things still is that Square Enix appears to be touting that the Midgar section alone contains enough content to take up two Blu-ray discs worth of space. That can’t be right.

We need clarification! Just how many parts can fans look forward to playing through before the experience is over? And for that matter, how many years will it take to see every part of this massive undertaking release?

What Will Kingdom Hearts III’s DLC ReMind Be About?

At this point, it should be no surprise to anyone that Tetsuya Nomura is teasing the next batch of content tied to the Kingdom Hearts universe in an obtuse and convoluted way.

And convoluted it certainly is. Kingdom Hearts 3’s DLC, ReMind, has at this point only received one trailer showing off story bits between Young Xehanort and the Master of Masters as well as Xigbar and Luxord.

Both bits show interactions where both parties hint at knowing more than they let on about the world around them and show that there may have been even more going on behind the scenes than players were originally led to believe.

This raises one big question for fans: What will this have to do with the overarching story of Kingdom Hearts? Will it tie up some of the loose plot threads left at the end of the last game, or will it present new ones for the characters to address?

This is further compounded by the fact that segments with Riku, Aqua and Roxas as playable characters were shown. Will the DLC entail them searching for answers to these new story bits, or will it simply make them playable in parts of the base game?

Where Was Babylon’s Fall?

Given the strong showing, Babylon’s Fall made at last year’s E3, it’s little surprise many Square Enix fans were eagerly anticipating news on the title’s progress.

An original title developed by Platinum Games for PlayStation 4 and Xbox One, the game teased an experience where players take on hulking behemoths with mystical abilities, dismantling enemies and using their own weapons against them.

The story is just as grandiose and ambitious, telling the tale of a hero wandering in search of a solution to hundreds of years of conflict.

And yet, the game was nowhere to be found in Square Enix’s press conference.

This raised many questions for prospective fans of the property. Was Platinum still hard at work on the title, opting to keep it out of the public eye until they could properly polish it up and bring it closer to release?

Or, like the highly anticipated Scalebound, did it hit one too many development snags in the year since its reveal and come perilously close to being canceled altogether?

No one can say for certain, but fans of the new series will likely be left wondering what has become of Babylon’s Fall for a while longer.

What is Outriders’ About?

In terms of entirely new properties being put on display at Square Enix’s press conference, few had us more intrigued than developer People Can Fly’s Outriders.

A dark co-op shooter experience, the game sees three soldiers wandering the wastes of an alien planet in search of a mysterious object. The planet is swarming with hostile lifeforms, and each new scene brings out monsters more horrifying than the last.

Given the studio’s pedigree of developing titles like Bullet Storm and Gears of War: Judgement, it’s little surprise the game nails a macabre tone and aesthetic with some sci-fi elements thrown in, and has thus already gained plenty of fans rabid for more.

However, one big question remains to be answered about the game: What is the story actually about?

Sure, the developers let slip some minor details about what the game would entail, but overall, viewers were still left primarily in the dark regarding who the characters are, why they’re on this alien planet and what they hope to gain by being there.

These details will no doubt be cleared up as the title’s summer 2020 release, but for now fans will be left wondering what the drive behind this dark game’s plot will be.

How Many Other Heroes Will Appear in the Marvel’s Avengers Game?

After two years of little to no news or reveals, expectations were high for Crystal Dynamics’ Avengers game.

Fortunately, it met almost every one of them. The game saw a teaser trailer detailing a story focused on the Avengers being outwitted by villains, losing Captain America and the public’s trust in one fell swoop.

It likewise showed off action-packed gameplay wherein Iron Man, The Hulk and Thor could all be seen ripping through evil henchmen with entirely different moves and play styles.

Best of all, though, was a promise that the title would receive a steady stream of content that included new heroes to play as and scenarios to take part in.

All of this was great, but the last bit does raise a big question: What heroes will be available to players?

To be sure, the game will likely include some of the more well-known Avengers like Spider-Man, Hawkeye and the Wasp, but being set in a new universe intended solely for the game series, Crystal Dynamic could go hog-wild with who they include.

Whether they will do this, though, is yet to be seen, and likely won’t be until after the game is released on May 15, 2020.