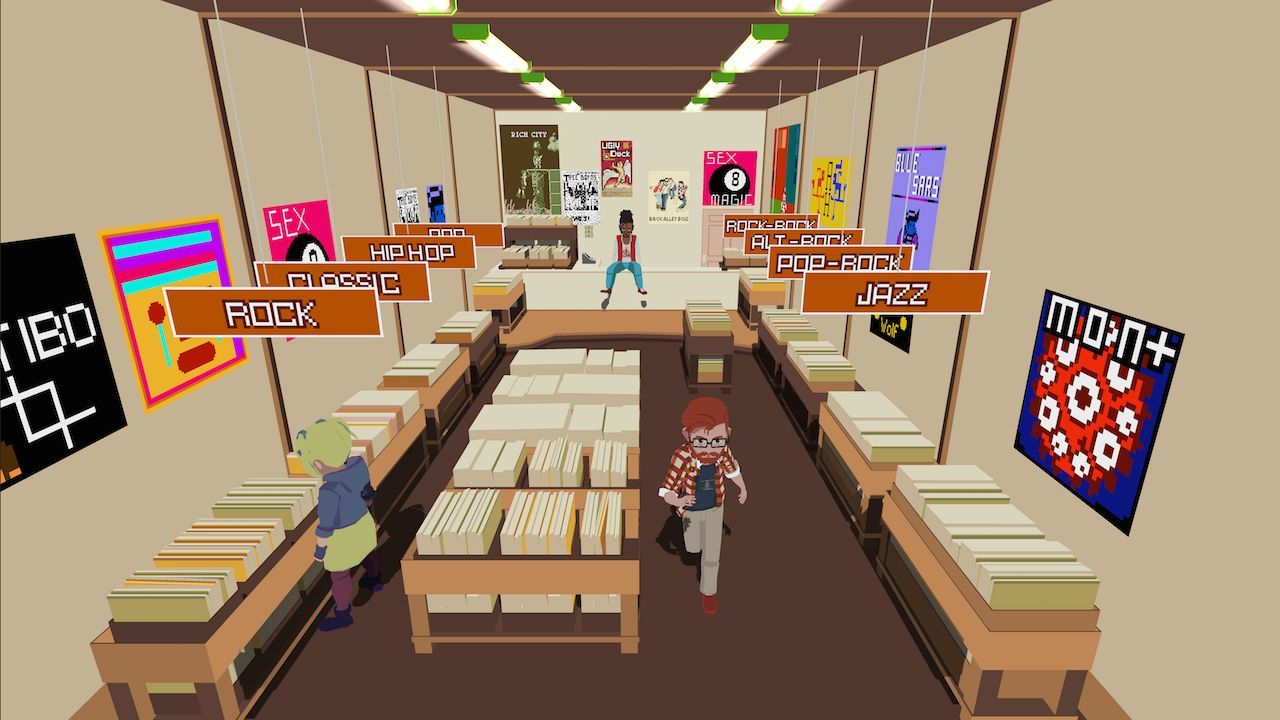 There’s a right way and a wrong way to honor your inspirations. When done correctly, people will cheer your cute little call-out, but when done incorrectly, nobody will be sure if you’ve created an homage or committed plagiarism.

YIIK: A Postmodern RPG is an indie game that has made the rounds on the Internet for all the wrong reasons. Touted as a surreal Japanese-style RPG, the game initially impressed gamers with surreal visuals and an Earthbound-like quirkiness. However, many gamers lambasted the title on release, claiming it was slow, pretentious, and weighed down with unnecessarily complex prose.

Under normal circumstances, YIIK’s saga should have ended there. The game would have been written off as an over-ambitious indie game and been forgotten, or at the very least used by developer Ackk Studios as a learning experience. However, some eagle-eyed gamers recently found what they believe is blatant plagiarism in YIIK, which doesn’t do Ackk Studios any favors.

Yesterday, Reddit user malphasia posted several screenshots of YIIK’s Proto Woman scene. These images were placed on top of passages from Haruki Murakami’s After Dark, a novel about a woman who wanders a surreal Tokyo after meeting someone who claims to know her sister.

As you can tell by the pictures, several of the lines from the Proto Woman scene are lifted wholesale from After Dark. Kotaku tried to get to the bottom of the matter and contacted Ackk Studios regarding the purported plagiarism.

According to the email they received, the Proto Woman is acting “like a pseudo ‘narrator’ of After Dark” since she is “part of a distorted reality being presented to Alex.” Apparently, Alex is such a huge fan of After Dark that his adulation is “seeping into his reality with vocal and physical manifestations calling his attention back to the passages of the book.”

Regardless of whether Ackk Studios meant no harm, they still copied from After Dark verbatim and did not credit Murakami anywhere in YIIK. That is the literal dictionary definition of plagiarism. Here’s hoping the developers fix this issue soon.