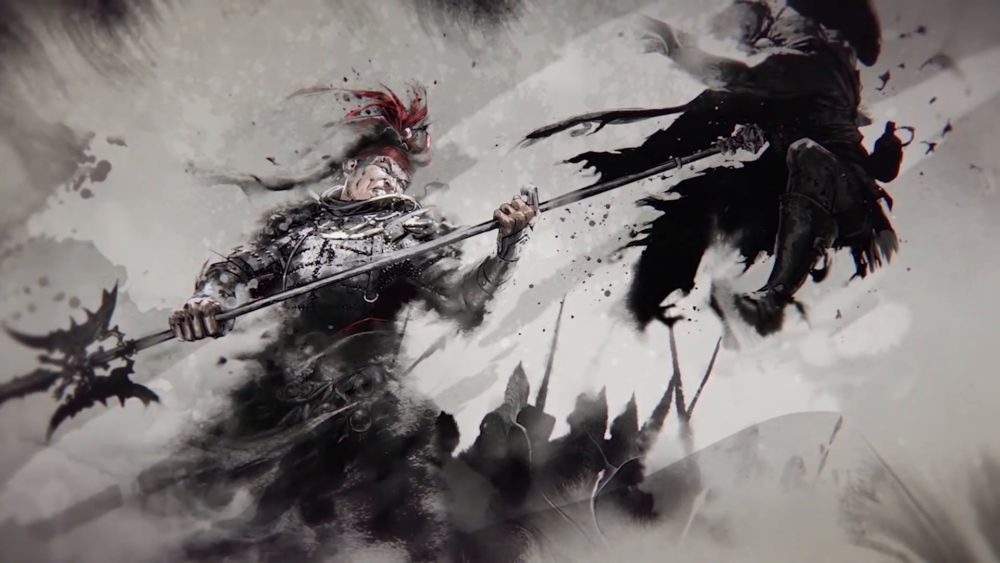 Total War: Three Kingdoms is a historical sandbox strategy game, and as such, there is a vast amount of replayability. To further increase that replayability, Three Kingdoms actually comes with two different modes, Romance and Records, that mix things up even further.

There are a few major differences that are worth knowing about before jumping in. Below, we will go through those differences in detail. Here are the differences between Romance and Records Mode in Total War: Three Kingdoms.

What the Differences Are Between Three Kingdoms Romance & Records Modes

First up is Romance mode, which the game actually defaults to. In Romance, your generals are capable of laying waste to hundreds of soldiers each, and the RPG-like skill tree that you unlock by leveling them up becomes much more important.

These generals also have access to special skills that can have a variety of effects, anything from dealing damage or buffing nearby troops, to increasing missile block chance or making them unbreakable.

Characters are also much more resilient, and if they fall in battle, there is a much higher chance they will be wounded rather than being lost for good. If wounded, there is a chance that character will receive a permanent debuff, so it’s not like there is no consequence for losing.

Generals can engage in duels, which are thrilling affairs, and it is here that the different classes really shine. Vanguards, for example, are troop-killers and can tie up entire enemy units, while Champions excel at taking out other heroes. Commanders are best at buffing troops, and Strategists at debuffing. Sentinels are defensive, and kind of a jack-of-all-trades, able to buff, tank in duels and apply debuffs.

Finally, in Romance mode, fatigue does not decrease as quickly, and your soldiers can charge around the map for longer than in Records. In general, it is a more arcade-y experience, but it also seems like the way the game was intended to be played, as there is more nuance to it, and the game feels much richer for it.

In Records mode, the goal is to recreate the traditional Total War experience, without any of the bells or whistles brought in by the Warhammer titles. There are some of the changes brought in by the Saga title, Thrones of Brittania, like units taking multiple turns to muster, but it is essentially classic Total War.

Your generals are accompanied into battle by elite bodyguards in Records and behave like a powerful cavalry unit. They are fairly resilient as well, so they can be used quite aggressively.

There is no duel system, although in a pretty awesome bit of scripting, generals will seek each other out in the midst of combat. However, there is no mechanical advantage to this.

Fatigue is probably the biggest difference here, and you really can’t afford to run your troops around until absolutely necessary. If your troops find themselves exhausted and in combat, they will be at a severe disadvantage.

That’s all you need to know about the differences between Romance and Records Mode in Total War: Three Kingdoms. Hopefully, this will help you decide which mode works better for you. In summation, Romance is quicker and flashier, with new systems, and Records is classic Total War. Be sure to check out other helpful guides, like How to get Married or How to Increase Trade Influence.

For even more tips, guides, and info, make sure to search Twinfinite.