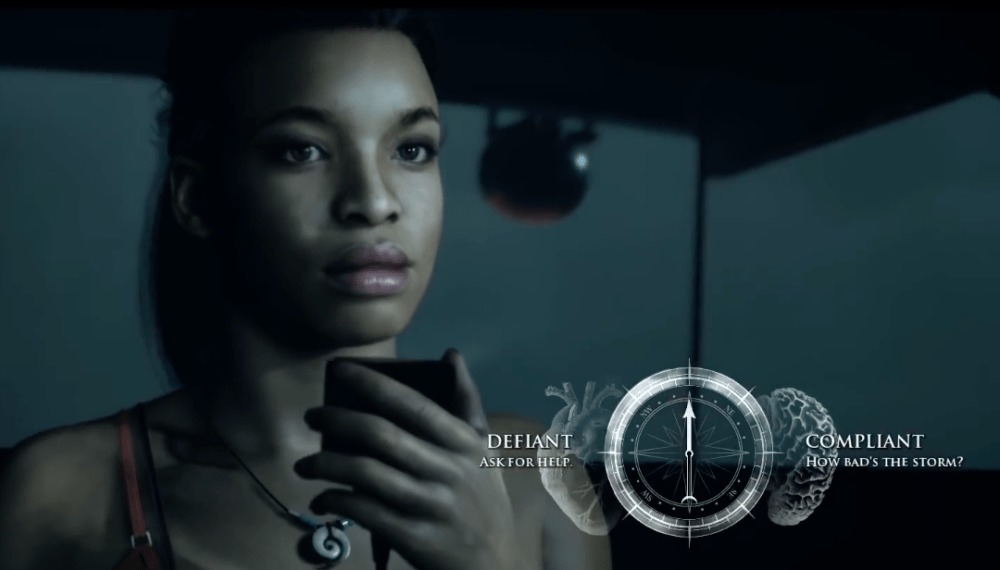 Today Supermassive Games and Bandai Namco revealed that The Dark Pictures – Man of Medan will be launching at the end of August, and is already available for pre-order at participating retailers.

Man of Medan will be the first instalment in a three-part cinematic horror anthology that challenges players to uncover the story themselves. Your choices are of the utmost importance in this series, where every character can live or die.

The first Dark Pictures game follows five friends as they set sail in the South Pacific on a diving vacation, with the hope of recovering a WWII shipwreck. Their plans soon change when a storm rolls in, and the friends are suddenly caught in a wave of supernatural horror. It’s up to you to try and save them all, if you can.

Bandai Namco are celebrating the announcement of the game’s release date with a new trailer, which you can watch below. Those interested in pre-ordering the game will have access to an exclusive Day 1 Curator’s Cut after completing the game for the first time.

The Curator’s Cut will provide players with alternative perspectives from new characters from previous scenes, as well as offering new scenes, secrets, and crucial decision options that impact the story. The executive producer of the game Pete Samuels had this to say about the Curator’s Cut:

“The Curator’s Cut is different to the traditional Director’s Cut as it gives the player new ways to directly influence the story and its outcomes. Players will see and change events and relationships from the perspective of characters that weren’t under control in their first playthrough.

It adds a whole new layer to how the player understands and interacts with the story in a way that’s never been done before, and we’re excited for people to experience it.”

This Cut will be made available for free to players who don’t pre-order as well, but as yet the date for this hasn’t been announced. If you’re interested in keeping up with the game before its release you can check out their series of dev diaries.

The Dark Pictures – Man of Medan releases on August 30 on PS4, Xbox One, and PC.