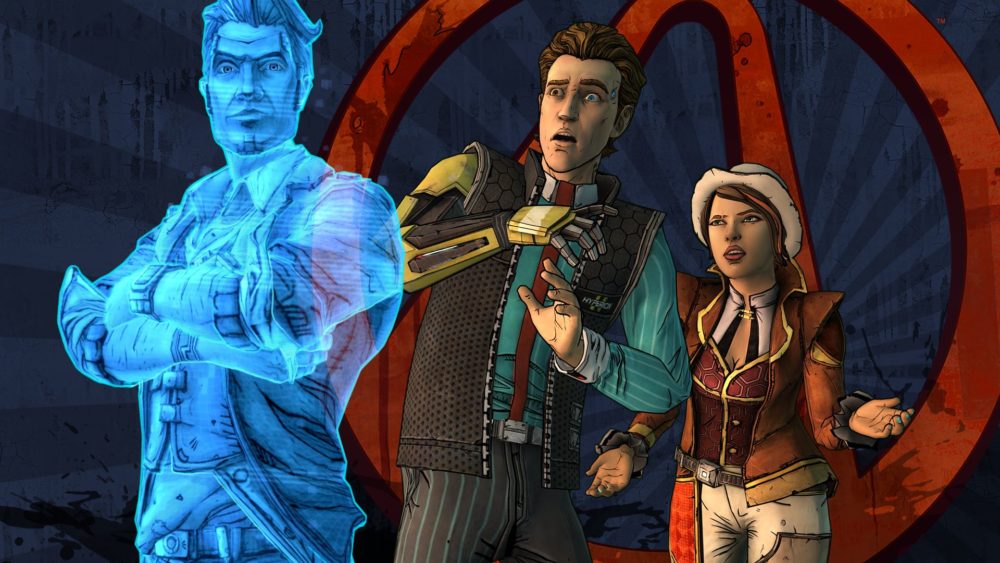 If there are a few Telltale games you still haven’t played, you might want to start picking them up sooner rather than later. GOG announced today that they’d be delisting all remaining Telltale games from their catalog on Monday, May 27, 10am UTC.

This includes the titles The Wolf Among Us, Marvel’s Guardians of the Galaxy, Hector: Badge of Carnage, Telltale’s Batman series, Sam & Max series, Puzzle Agent series, Tales From the Borderlands, and Strong Bad’s Cool Game for Attractive People.

This, of course, is following the closure of Telltale Games last year, which at the time, saw a few Telltale games delisted like The Walking Dead, Jurassic Park, and Monkey Island.

Unfortunately, it’s not clear when, if ever, any of these games might return to the platform. It’s likely up to the individual companies that own the rights for each game, so, for example, Marvel and Guardians of the Galaxy.

The good news, however, is that anyone that previously purchased the games will still have them in their library, so even if you purchase them right now, you’ll still get to keep them.

There are plenty of fantastic Telltale games that are worth playing, especially the noir detective story of The Wolf Among Us, or the hilarious Tales From the Borderlands.

At the very least it’s good that Telltale’s The Walking Dead got a second shot at life, due to Skybound taking over development duties.

Comments
Continue Reading
Related Topics:delisted, games, GOG, Tales From The Borderlands, telltale, The Wolf Among Us