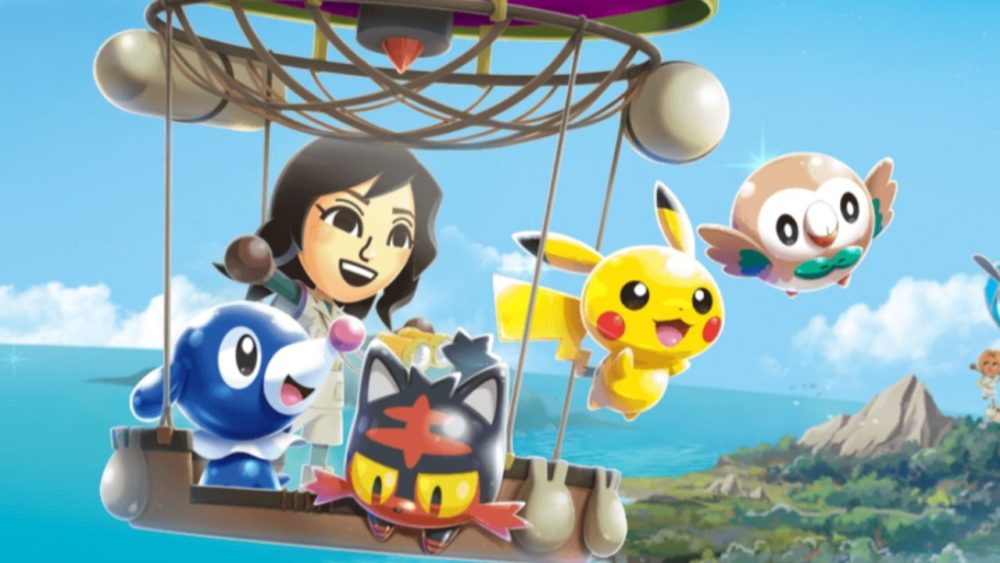 Move over, Pokémon GO. The Pokémon Company has announced that the mobile game titled Pokémon Rumble Rush (or Pokémon Scramble SP in Japan) will be making its way to iOS and Android devices soon.

Pokémon Rumble Rush, formerly known as Pokéland when it was announced back in 2017, is a continuation of the Pokémon Rumble series that pits the toy versions of our beloved monsters against each other in real-time battles as they travel to various islands via hot-air balloon in between battles. Although the game was slated to release in Japan first, Australian site Vooks has reported that it’s already live on Android in the region.

In Pokémon Rumble Rush, you will encounter wild Pokémon, allowing some of them to join your team. Sometimes, when you clear a stage, you’ll receive an ore that you can refine into two things: Power gears and summon gears.

Power gears increase your Pokémon’s stats so they can fight stronger Pokémon with ease, while summon gears allow your Pokémon to call in some reinforcements when the going gets tough. You can also earn rewards by going through the Super Boss Rush, which requires you to get multiple types of Pokémon strong enough to beat each Super Boss, especially if the Super Boss turns out to be a Legendary Pokémon.

Pokémon Rumble released on the Wii in 2009, allowing players to fight multiple Pokémon at once in a series of dungeons and other enclosed arenas. Since then, the game spawned three more sequels, including Pokémon Rumble World, which was a free-to-play title for the Nintendo 3DS.

If mobile beat ’em up games aren’t your cup of tea, no problem. You still got Pokémon Sword and Pokémon Shield coming to the Nintendo Switch in late 2019.