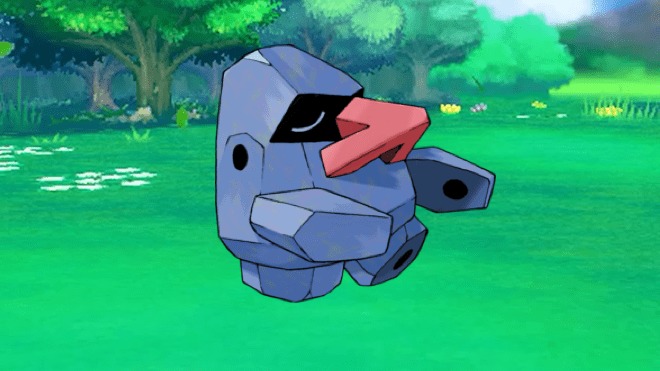 Even a couple years after its initial release, Pokemon GO continues to be one of the most popular mobile games on the market right now. The game has improved quite a bit since then, and has also seen the addition of several new creatures you can catch. Here’s how you can get and evolve Nosepass in Pokemon GO.

How to Get and Evolve Nosepass in Pokemon GO

Getting Nosepass in Pokemon GO

First off, before you can actually get the Pokemon to evolve, you’ll need to capture it. As a Rock-type creature, Nosepass is actually pretty easy to find.

In both urban and rural areas, your chances of getting a Nosepass to appear seem to be pretty regular, and it shouldn’t take too long for you to encounter one like any other regular, Normal-type Pokemon.

Once you see Nosepass appear on your screen, simply tap on it and swipe on your screen to throw a Poke Ball to try to catch it. You’ll want to catch as many of this creature as possible, as you’ll need enough Candy for it to evolve later on.

How to Evolve Nosepass in Pokemon GO

With the latest Pokemon GO update, players now have access to magnetic lure modules as well. These are not to be confused with the regular lure modules that were available in the game since launch, and are necessary for evolving Nosepass.

The easiest way to get a magnetic lure module is by simply spending coins in the store, or hoping that someone’s already used one at a nearby Poke Stop. Once the module has been applied, simply check Nosepass in your collection, and you should have the option to evolve it into Probopass. Of course, this is assuming that you already have enough Candy to actually complete the procedure.

That’s all you need to know about how to get and evolve Nosepass in Pokemon GO. Be sure to search for Twinfinite for more tips and information on the game, or check out our guide wiki or our most popular guides down below.