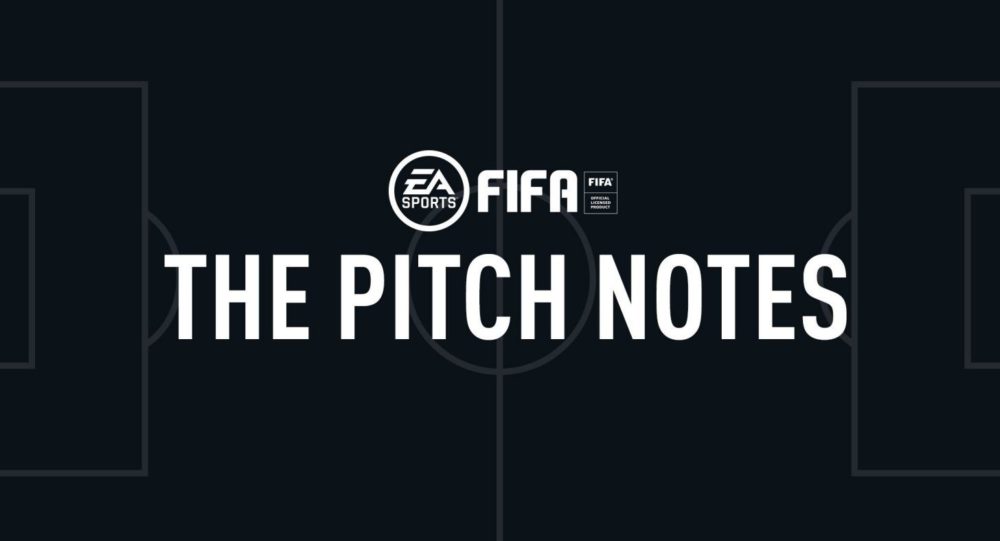 Even with some dramatic changes since launch, FIFA 19’s gameplay has seen a lot of issues. From unstoppable timed finesses from launch to ‘drop back, one depth’ defending being the norm, balance has been an issue.

As we run up to the reveal of FIFA 20 at EA Play, EA Sports has released a new Pitch Notes article that breaks down the gameplay issues that they intend to work on fixing for FIFA 20 and beyond.

First of all, it should be noted that none of the changes are due to come to FIFA 19. They are based on issues present in the current game that EA Sports has received feedback on, but the fixes are planned for FIFA 20.

Here’s a run down of the fixes. For more detail on all of them, check out the Pitch Notes article.

According to EA Sports FIFA’s Global Manager of Community Engagement, Corey Andress, “this isn’t all the news for gameplay this summer,” and more details will come at EA Play from June 8. Hopefully, future questions will be answered there too.

Interesting, the Pitch Notes never uses the name FIFA 20, which has led to some rumors of a Games as a Service type model, but we’ll hear more about the future of the game soon.