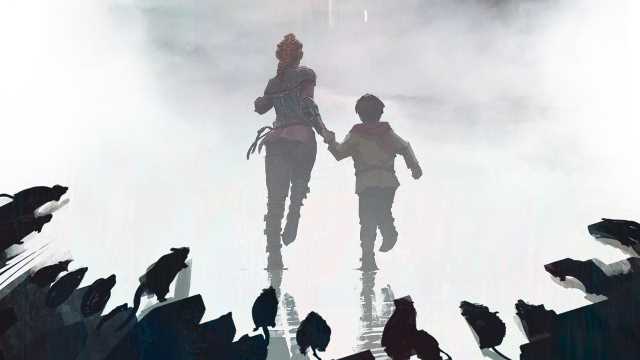 A Plague Tale Innocence tells a harrowing story of survival and duty, casting you as a young girl named Amicia, as she and her brother try to survive the bloody days of the Great Plague and the Hundred Years War. While it is a narrative-based game, there are still plenty of challenges involving puzzles and enemies trying to track you down. With that, you might be wondering is there a difficulty trophy/achievement in Plague Tale Innocence.

Is There a Difficulty Trophy/Achievement in A Plague Tale Innocence?

This doesn’t mean that the entire game is a cakewalk, however, as Plague Tale Innocence slowly ramps up the difficulty across the entire experience. This means that later on you’ll be facing much tougher puzzles, situations, and enemies, so have no fear.

It’s not entirely surprising that a game like this doesn’t feature difficulty options, as the developer Asobo Studio puts a heavy emphasis on narrative and story. As we noted in our own review, the lack of difficulty options doesn’t really hold the game back at all, as it’s really the story that invests you in the experience.

Still, there is some challenge later on in the game, like we noted before. There’s also plenty of other achievements/trophies to unlock that require you to find hidden objects, or do things a little differently.

Feel free to also ask any other questions in the comments down below, and we’ll do our best to get you a quick and thorough answer.