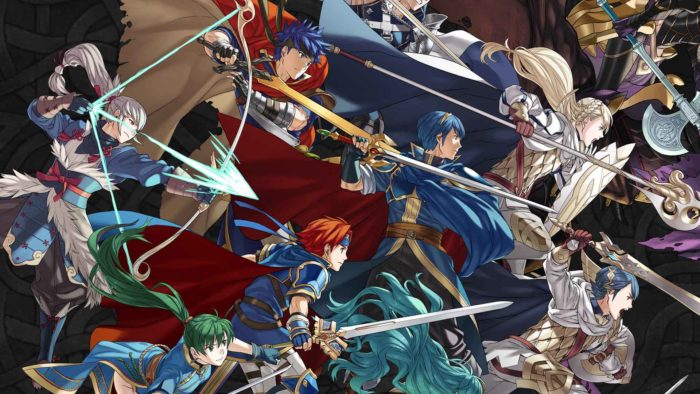 Today it was announced that Nintendo would shut down two of its mobile games in Belgium. Starting on August 27 both Animal Crossing: Pocket Camp and Fire Emblem Heroes will not be available in the country due to the “current unclear situation in Belgium regarding certain in-game revenue models”.

“Due to the current unclear situation in Belgium regarding certain in-game revenue models, we have decided to end the service for Animal Crossing: Pocket Camp and Fire Emblem Heroes in Belgium. It will therefore no longer be possible to play and download the games from Tuesday 27th August 2019.”

The “unclear situation” refers to Belgium’s new stance on loot boxes, which were categorized as gambling and therefore illegal in the country. Both Animal Crossing: Pocket Camp and Fire Emblem Heroes use gacha-style blind boxes for their microtransactions, which appear to violate Belgium’s ruling.

The statement also explains that future Nintendo games that share a similar earnings model will not be released in the country.

Both of the affected games have echoed this statement on social media. The Fire Emblem Heroes Facebook Page stated that:

“Any players in Belgium who have existing Orbs in their accounts can continue to use them before the service ends.”

In the same vein, players of Animal Crossing: Pocket Camp will be able to spend their leaf tickets until August 27.

Belgium’s not the only country changing its rules on loot boxes, as 2018 saw a number of European countries take an official stance on the matter. The UK conducted an investigation into loot boxes and came to the conclusion that they aren’t gambling, while the Dutch Gaming Authority issued a ruling that some forms of loot boxes do in fact count.

There’s no word yet if Nintendo plans to remove these games from its Dutch Audience too, or if other countries may be affected in the future.