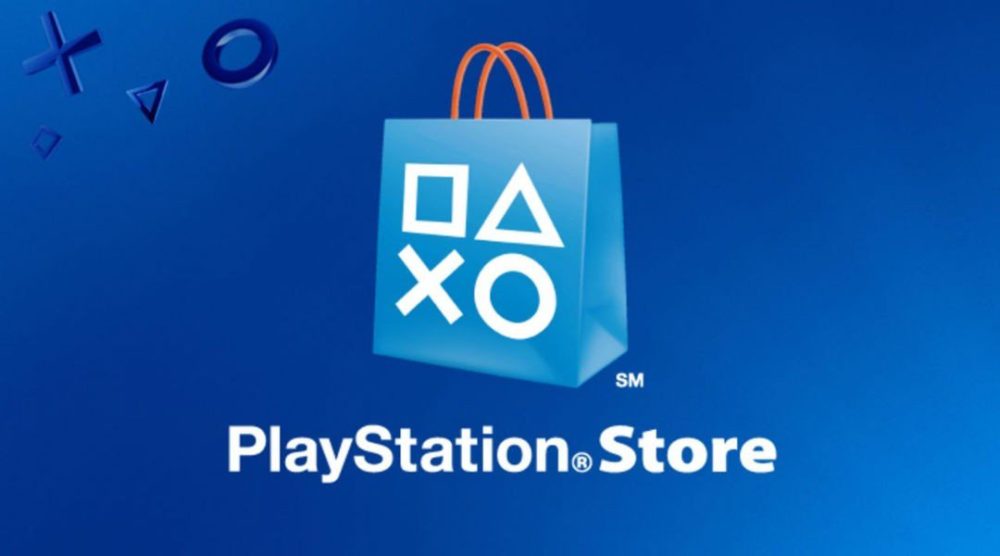 Anyone who plays games on a PS4 will be accustomed to the absurdly loud noise of its cooling fans. Especially when running a graphically demanding game, the console often sounds like a roaring jet engine primed for takeoff.

It’s irritating but manageable, assuming you’ve either got headphones to plug into your controller or you aren’t staying up so late that you can crank the volume and not wake the entire household in the process.

But my 2013 launch model has developed a more troublesome noise that’s forced me to do more than just jeopardize the longevity of my hearing.

The disc drive, which has caused me issues for years now, has finally packed in, and it now sounds like a deranged robot junkie desperately clamoring for a fix of CDs with a constant whirring.

The whole turn the console off, unplug the power cable and leave it for five minutes doesn’t work anymore.

Apparently, I could take more drastic action and attempt to tighten the eject screw, or, of course, I could go out and buy the PS4 Pro unit I’ve been dicing up for two and a half years.

But I’m not sure I trust myself to dismantle a PS4, and with the next-generation looming ever closer on the horizon I don’t know if I can justify dropping $400 on a Pro. So I’ve given up and decided to go all digital.

This wasn’t as easy a decision as it sounds, honestly. My embrace of digital video games has been a long and bumpy path, from vehement opposition to the occasional dabble in a digital indie game or two to my total capitulation.

But you know what? Though I might have been forced into the move, I’m totally glad it happened.

I’ve crossed to the dark side of digital and come out feeling so much lighter –literally. My house is now void of so much extra clutter without the cases of games that would otherwise be there.

I’m fiercely holding onto the games already in my collection, though. My ranked lineup of games on the shelf underneath my TV, which I’ve mentioned in articles before, remains, but it’s whittled down to a favorite few.

As strange as it might seem, not having the opportunity to keep adding to the lineup was a huge sticking point for me initially. It’s one I’ve overcome by purchasing replacement boxes for the games I’d normally have there.

Very odd behavior, I know, but this way I still get to build my collection, and with only the games that really matter to me.

So what am I actually saying here?

I think the point is that as attached to physical games as I have been for over twenty years, and as much as I’ve previously argued that the length and interactive nature of gaming as a medium make it harder to let go of compared to music or film, I think I’ve proved myself wrong.

It’s just a matter of getting used to it.

The convenience of being able to purchase and download games without leaving the house, having games constantly on my console ready to go, and the aforementioned absence of clutter are practicalities I’m not sure I can do without now.

Of course, this isn’t going to apply to everyone. I’m not trying to convince you that you’re wrong for sticking with physical, and I get all the arguments about ownership, and most importantly, price.

But if you are sitting on the fence about purchasing more digital games, or you’re worried about the state of physical games moving forward because you like the collection aspect of it, my advice is to ease yourself in slowly.

You can always buy used boxes or build you a little shrine to your favorite games if you’re a weirdo like me.

Again, I’m well aware of the factors that make all-digital a no go for some, but I’m also pretty sure that a lot of the stigma against digital comes down to stubbornness.

And to those people I say ask yourself this: if you’re a Switch or PS Vita owner, do you prefer having your games on the console or carrying around a giant sack of carts? If the convenience factor determines your answer here, trust me, you’ll find similar merit applying it to home consoles too.