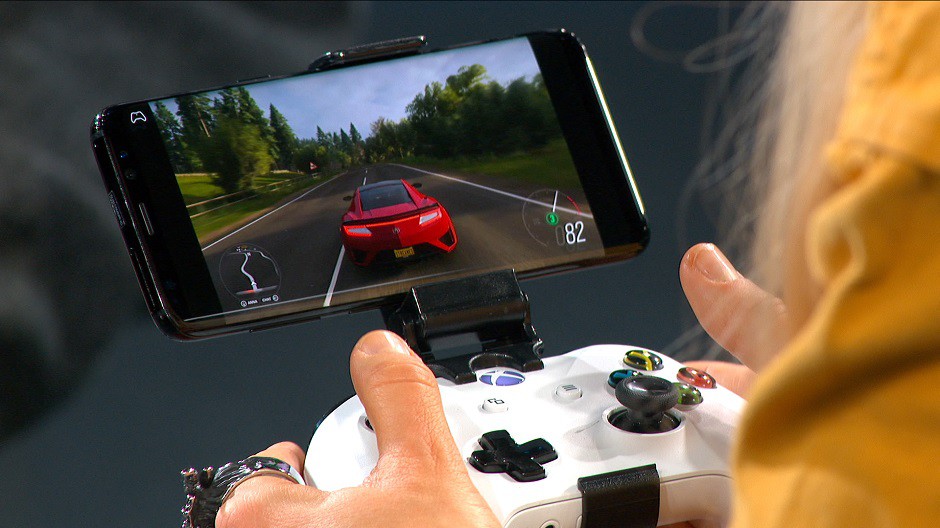 Microsoft has today provided an update on the development status of its upcoming xCloud service, which will enable users to stream games to multiple devices via Azure cloud technology. Some key takeaways included the mention of up to 3,500 games available to stream on the service, as well as xCloud’s ability to enhance gameplay at no cost to developers.

Speaking in a blogpost, Microsoft reiterated the philosophy behind its xCloud service, stating:

“The driving purpose behind Project xCloud has been to enable playing great games anywhere, anytime. From the beginning, our aim has been seamless compatibility.

We want to make it as easy as possible for developers to make their games available to all gamers with support for existing games, those currently in development, and future games.”

The post then goes on to explain that Microsoft has been busy testing xCloud amongst its employees, allowing them to log in to the service from home and provide feedback on its performance.

xCloud servers remain in development, but right now the service “has the technical capability to stream more than 3,500 games,” including the 1,900 that are currently in development for Xbox One.

Importantly, Microsoft explains that all of these games will be able to benefit from the service’s functionality at no extra cost or effort from developers.

“Developers creating those games continue working normally –building with the tools they have– while we do the work to make their games accessible to the broadest set of players possible.”

Apparently, Capcom and Paradox are currently testing their games on xCloud in the buildup to public trials later this year.

The mention of those three regions perhaps suggests that xCloud’s launch won’t be limited to the US initially.

There’s also mention of xCloud’s ability to enhance game performance –again, without any alteration of the code by developers–, with the of adjusting font sizes for smaller displays or hosting multiplayer matches on a single server to reduce latency used as an example.

Microsoft’s update comes just hours before Google announced its plans to provide information on the price, release date, and launch games for its upcoming Stadia service.

Elsewhere, Microsoft and Sony have announced the signing of an initiative to explore future collaborative efforts in the streaming space.