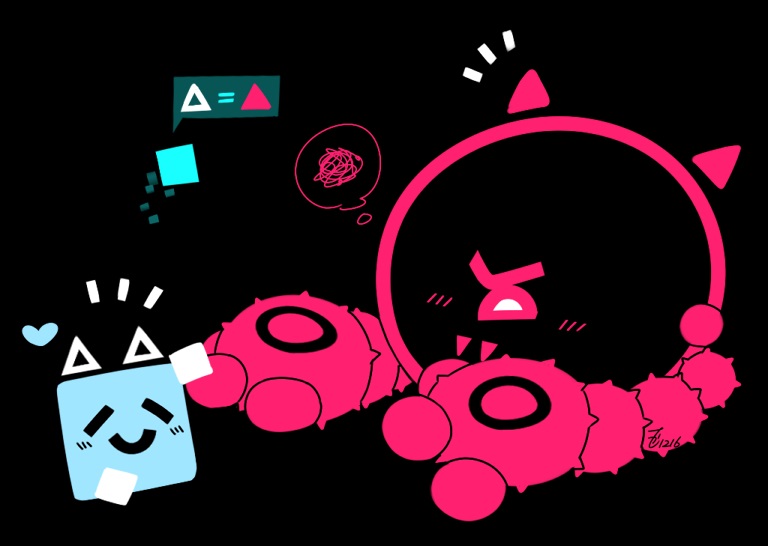 Originally released on PC (Steam) in May of 2018, Just Shapes & Beats is a music-focused game with shoot ’em up elements. Today, Mike Ducarme of Berzerk studios announced that the game would be getting a Sony PlayStation 4 port with enhanced features as “Just Shapes & Beats: Hardcore Edition.”

The game features offline and online cooperative play up to four players and online leaderboards. Included in “Hardcore Edition” is also the inclusion of “Hardcore Mode,” which Ducarme says will make even the most veteran of Soul’s players weep. Just Shapes & Beats features many stages and players each control one shape attempting to dodge various obstacles such as huge beams and other pulsating shapes.

Just Shapes & Beats also includes many modes that mix up the formula such as party mode, playlist and challenge run. If you’re more the creative type, you can also try your hand at making your own levels within the game and sharing them for others to play.

There also will be a dynamic theme released alongside the game for those looking to spruce up their PlayStation 4 UI.