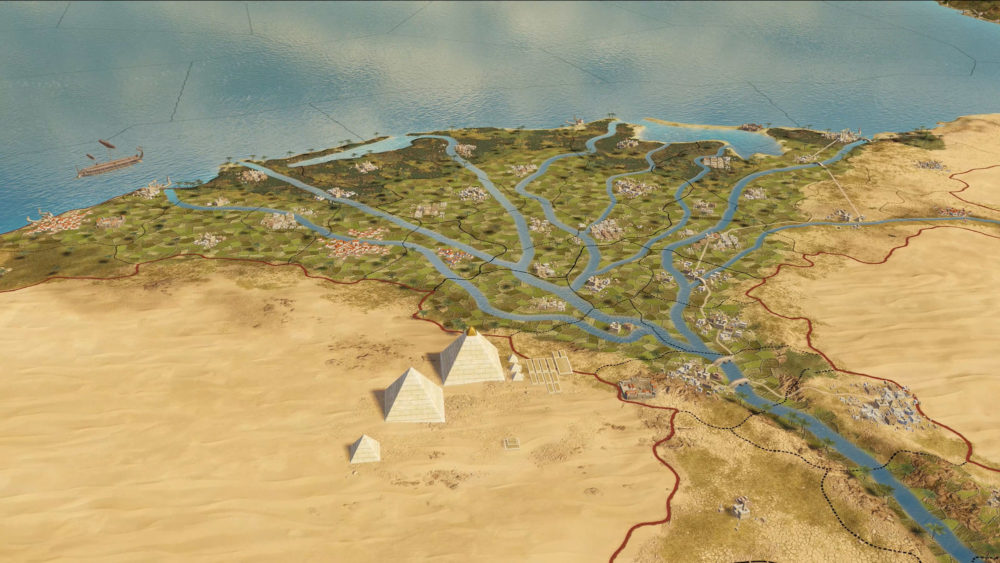 Naval landings are fraught with danger and are often desperate affairs. But, there may come a time where you have left no choice but to launch an amphibious assault and bring the fight to your opponent’s shores.

However, there are some things you should know about the process before you give any hasty orders. But worry not, we will have you channeling your inner Agamemnon before you know it. Without further ado, here is how to transport troops in Imperator Rome.

How to Transport Troops in Imperator Rome

To launch a naval invasion, you are going to need a few different components: ships, soldiers, and an enemy. Ships in Imperator are represented by Triremes, and you will need access to wood to construct them. This can be gained either by owning a province that produces it, or trading with a nation that has a surplus. Each Trireme can transport 1,000 soldiers.

Move the soldiers you would like to transport to a province that has a port, this will be where your Triremes are being produced. Move the Triremes into the adjacent sea tile, and out of the port. Simply select your stack of soldiers and order them to move onto the tile occupied by your Triremes.

Now, simply move the navy and the embarked soldiers to a sea tile adjacent to an enemy province. Select your soldiers and right click on the enemy province to have them engage. Be advised that you will be at a significant disadvantage, and ideally you will want to have at least a 2-1 numbers advantage over your foe or have them be led by a much higher level general.

And that’s all you need to re-enact your very own battle of Troy and transport troops in Imperator Rome. Simply build enough ships, embark your land troops, and disembark them into an enemy province.

Be sure to check out our other guides, like Differences Between Monarchies, Republics & Tribes, and Can You Change Your Capital?