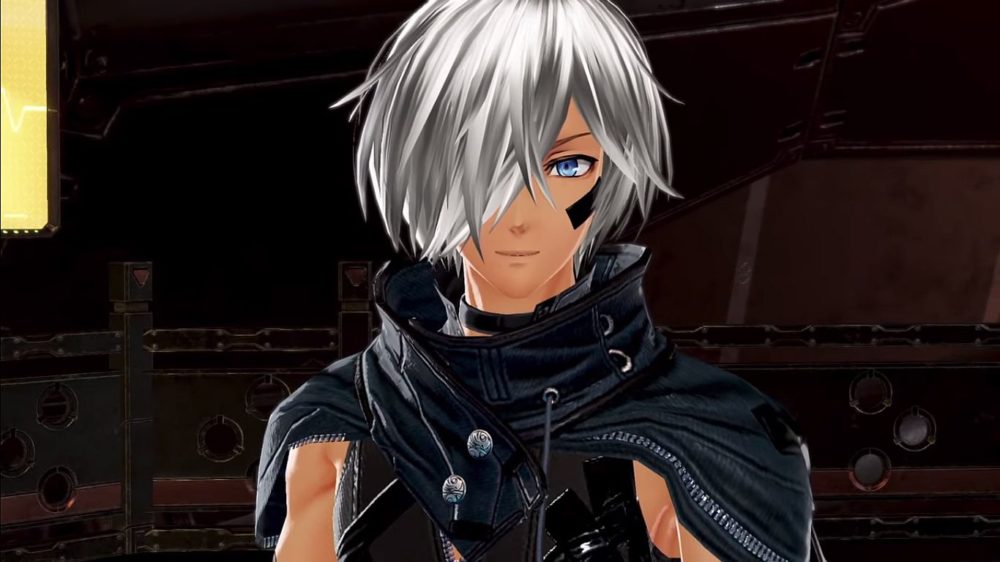 Today Bandai Namco Entertainment made a new trailer of God Eater 3 available to celebrate the release of update 1.30.

It’s worth mentioning that the trailer features the story chapter added to the game with the update. This means that if you still haven’t finished the original story you should probably steer clear because spoilers are on the menu.

The biggest part of the patch is a post-ending storyline alongside two new allies, Keith and Neal. They’re very different characters, as you can probably glimpse from the trailer itself: one is a team player, the other is a lone wolf.

It’s a quite sizable patch, and of course, it’ll also include the usual serving of accessories and costumes, because those are pretty much a must in God Eater updates.

Yesterday we also heard more about the following patch, 1.40, which will include a Time Attack Mission mode. At the moment, we don’t know anything else about the update, including when it’ll be released.

God Eater 3 is currently available for PS4 and PC, and will launch on Nintendo Switch on July 12, 2019.