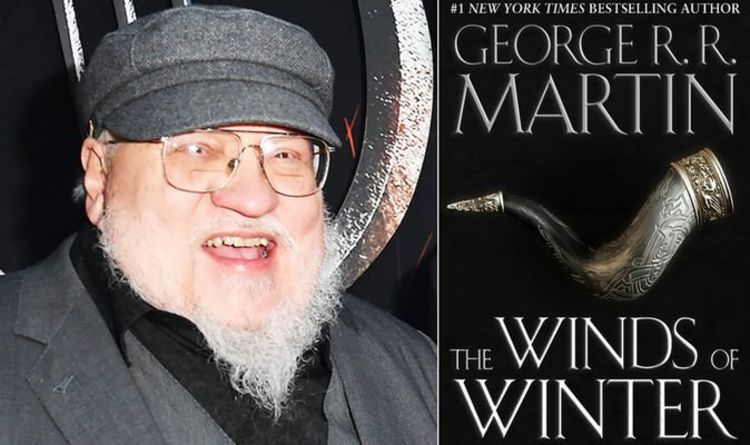 Eight years and eight seasons of watching Game of Thrones have led us to this moment: wondering when George R.R Martin’s final book will be released because the ending of the TV series was such a letdown! Well, that seems to be the popular opinion, anyway. Or maybe you’re just a passionate fan clamoring for more content set within the Seven Kingdoms of Westeros? Regardless, here’s what we know about when Winds of Winter will be released.

George R.R Martin is definitely talented when it comes to teeing up intricate plot twists, but he sure does take his time. The last book he published as part of the A Song of Fire and Ice series, 2011’s A Dance with Dragons, took six years to write.

That was the same year as the Game of Thrones TV series first debuted, and he’s still not all that close to finishing the much-anticipated sixth novel.

Originally, Winds of Winter was supposed to have been completed in 2014, but that date came and went without Martin willing to detail much in the way of news as to its new publish date.

What he did say, though, was that he hoped the novel would be finished before the conclusion of Game of Thrones’ sixth season. But guess what? That also didn’t come to pass, with the TV series overtaking the book for this time.

Martin then pledged to drop his other work and finish the book without delay, but then seemed to go back on his word as he published a spin-off book this year.

In 2017, Martin said that he was “still working on it” and that he has “good days and bad days, and that’s all I care to say.” Rumors that he’d actually already finished the book was delaying publish for “nefarious” reasons were also quashed.

“The Winds of Winter is very late, I know, I know, but it will be done. I won’t say when, I’ve tried that before, only to burn you all and jinx myself… but I will finish it, and then will come A Dream of Spring.”

“I expect these last two books of mine will fill 3,000 manuscript pages between them,” Martin wrote. “If more pages and chapters and scenes are needed, I’ll add them.”

And that, unfortunately, is about all we know as to when Winds of Winter will be released. What we can say is that Martin deliberately didn’t read the scripts for the show’s final six episodes, and so whatever he does produce is likely to be quite different from the Game of Thrones adaptation. We’ll keep you updated with everything Winds of Winter here on Twinfinite.