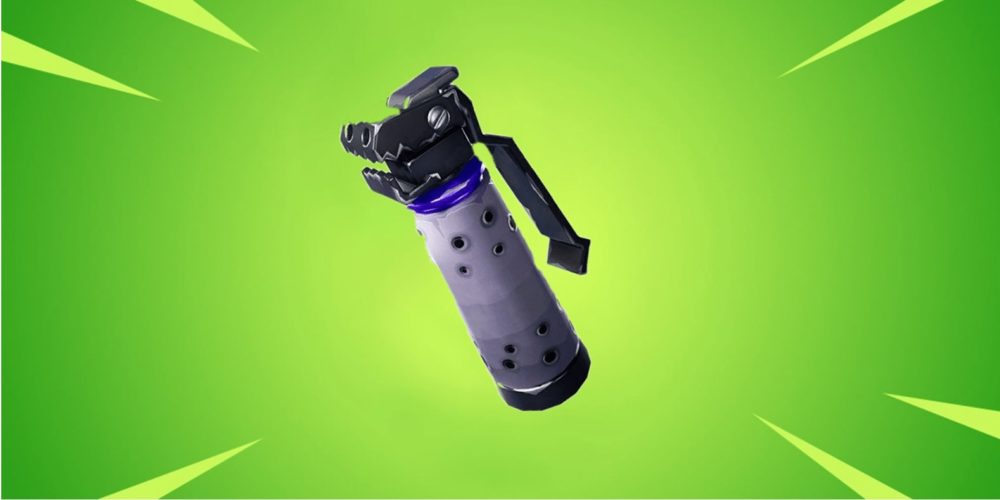 Epic Games has just released the patch notes for the Fortnite v8.51 update, detailing the addition of the new Shadow Bomb item. Unfortunately, if you were hoping for more exciting features or changes to the gameplay, you may be a little disappointed.

The news comes via the patch notes shared over on Epic Games’ website. The Shadow Bomb is the latest item to be added into the Battle Royale mode, and will enable players to shroud themselves in shadow, briefly becoming invisible to opponents. The effect will last for six seconds, and increases movement speed and provides the ability to double jump and wall jump.

In exchange for this buff to your mobility and stealthyness, the Shadow Bombs do prevent players from being able to attack, build, or loot while using this item. Players will also become more visible to other players as the six second duration comes to a close. The item will have an uncommon rarity, can stack six times, and can be found from Floor Loot, Chests, Supply Drops, and Llamas.

You can check out Fortnite’s new Shadow Bomb in action in the intro video down below.

Unfortunately, if you were hoping for more features or adjustments to the gameplay in Fortnite’s v8.51 update, you might be a little disappointed. Aside from this stealthy throwable weapon, the update makes a fix to a jetpack sound effect bug, and another regarding the Victory Royale UI animation displaying for all players in LTMs with respawning enabled.

Fortnite is available now on PS4, Xbox One, Nintendo Switch, PC, and mobile devices. This patch does not require any downtime, however, you will need to download a client update in order to hop into the action.