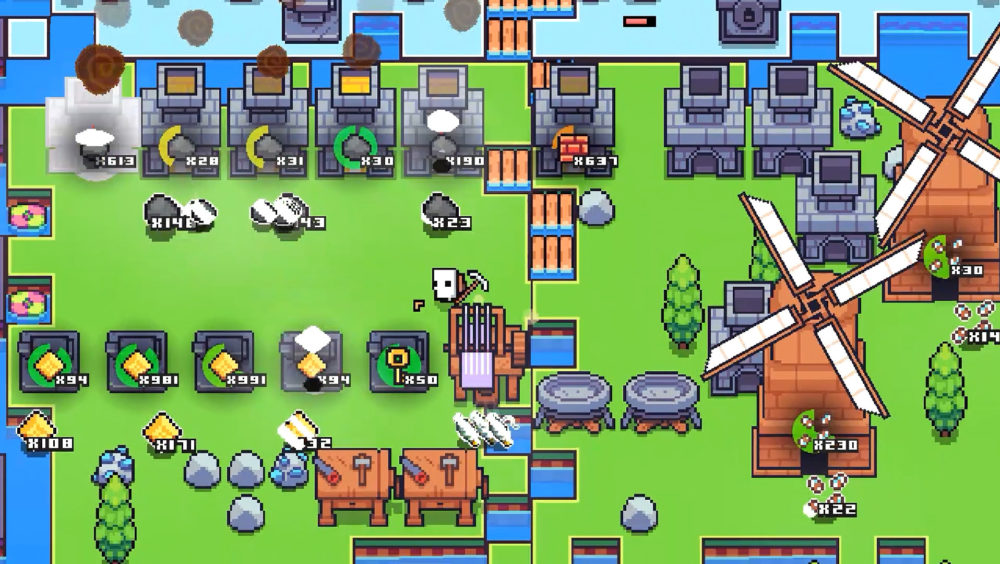 Forager, the new survival game that sees you explore the world in search of items that will help you build a base and survive for longer, has proven to be quite a hit on PC. You may be wondering if the game is going to make its way to other platforms though. Here’s everything you need to know about whether Forager is coming to PS4.

Is Forager Coming to PS4? Answered

In short, yes, the game will be coming to PS4. However, when that will be is difficult to say. Before the game released on PC, the developer said:

“As I have said in the past, the reason Forager was delayed back from it’s November 2018 release date was that the console versions of the game weren’t done yet, and for contractual reasons, I needed to release all of the game’s versions at the same time. (PC, PS4 and Nintendo Switch).”

The games haven’t released on all the platforms at the same time, but it is clear that a PS4 version is in the works and not too far away.

HopFrog even said in January, “The console versions are almost done, but I don’t want to announce possible release date windows anymore in case I am wrong again. From now on, I will not announce any type of release date window until I am 100% sure we can actually release that day/month. I know for sure Forager is releasing soon, but I am not exactly sure when.”

Therefore, we can expect to see the PS4 version to arrive soon. We’ll be sure to update you here as soon as a release date is revealed or the game is released.

That’s everything you need to know about whether Forager is coming to PS4. For more tips and tricks on the game, be sure to search for Twinfinite.