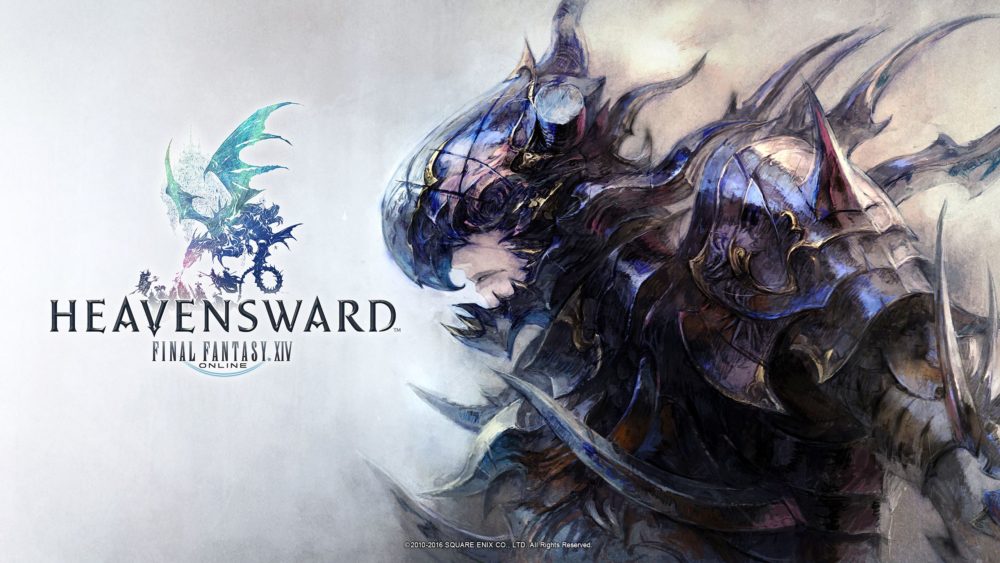 Square Enix announced today that Final Fantasy XIV Starter Edition owners are going to get a free treat for a while.

Those who have the base game, which is currently available for $19.99 and often gets offered on sale, can now add the first expansion Heavensward to their account for free until June 17. This also matches a free login campaign that allows players with lapsed accounts to come back for a total of seven days.

Heavensward adds a full game-sized story chunk (including some of Final Fantasy XIV’s best story beats), tons of content, the ability to play the Dark Knight, Astrologian, and Machinist jobs, and more.

It’s a nice way to get ready for the latest expansion Shadowbringers, even if you’ll still need to purchase and play Stormblood to get there.

If you want to know more about FFXIV and its upcoming expansion Shadowbringers, you can check out the latest information on the new races, the reveals from Tokyo FanFest including the Dancer job and the Hrothgar race, an official batch of screenshots, and a look on how the new city of Crystarium has been created.

If you want to get ready before the expansion’s release, Final Fantasy XIV: Stormblood is currently available for PS4 and PC, and a few more updates are coming. Uupdate 4.57 has just been released.