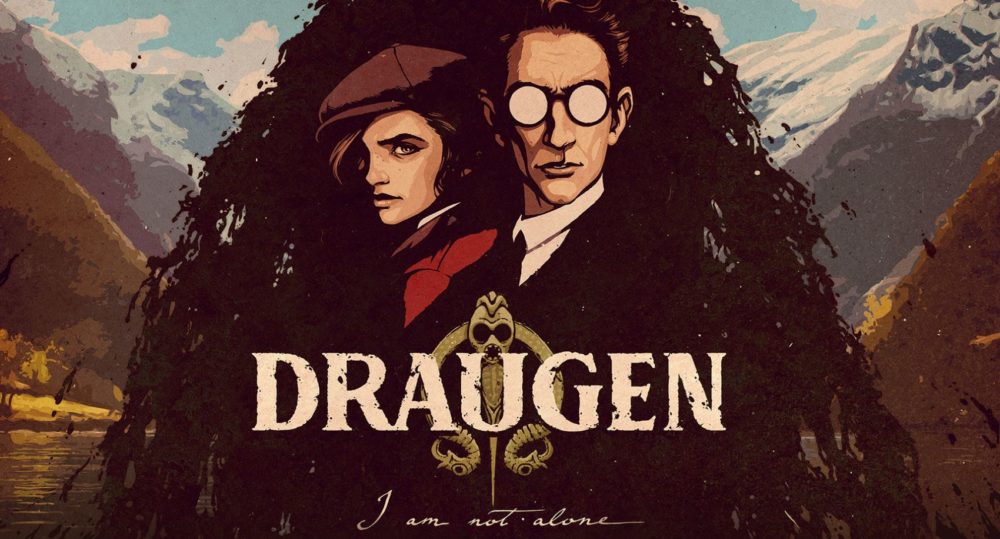 Norway based developer Red Thread Games announced today that Draugen, a first-person, single player, Fjord Noir mystery adventure game would be coming to PC on May 29, 2019.

According to the release, players who are looking for an “atmospheric cinematic, beautiful, and intriguing” experience will find things to love as the mystery unfolds before their eyes. Draugen is set in 1920’s Norway in which players will play as Edward Charles Harden, an American traveler. Players can look forward to exploring a picturesque coastal community in your search for your missing sister with the help of your enigmatic young ward.

“Draugen is a story of mystery and suspense shrouding an unusual friendship, a forsaken community, a family torn apart by secrets, and a man haunted by his own past.”

To celebrate the announcement of Draugen, Red Thread Games has released character bios for the protagonist Edward Charles Harden and his young ward Lissie (both seen below).

For those interested in the story, you can check out the first trailer for the game below which shows how Edward and Lissie’s relationship begins:

Currently the game is available to be wishlisted on Steam and GOG so you can be ready to play the moment the game is released.