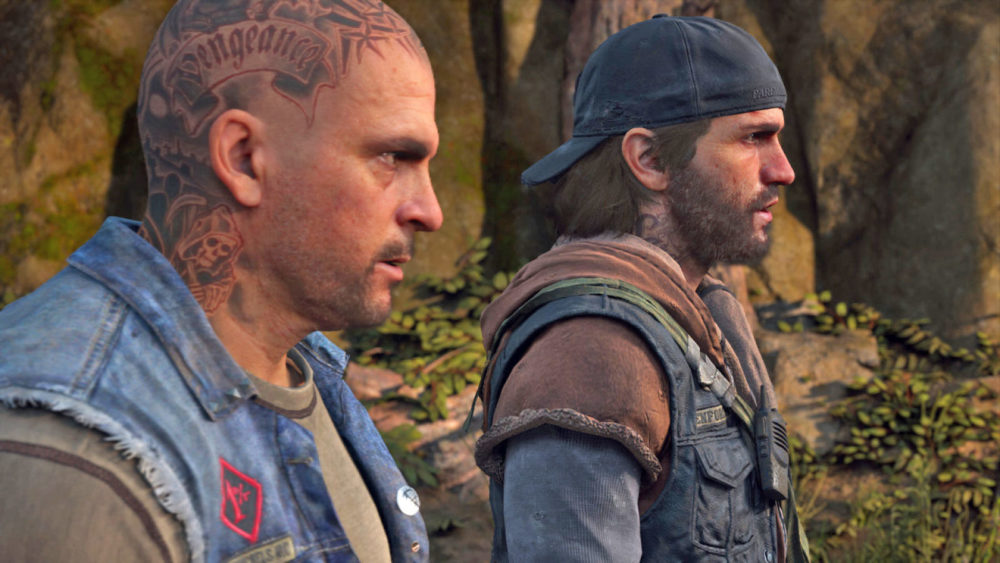 Boozer is one of the more prominent characters featured in the main story of Days Gone. If you’re wondering whether Boozer dies in Days Gone, here’s what you need to know.

Obviously, spoilers ahead, so don’t read on if you don’t want to ruin the experience for yourself.

Does Boozer Die in Days Gone?

To put things plainly, no, Boozer does not die in Days Gone despite the game teasing his death multiple times in the story.

At the start of the game, Boozer’s arm gets injured, and it’s obvious that Deacon won’t be able to nurse him back to health on his own. As the injury worsens, Deacon eventually decides to take his comrade down south to Lost Lake camp, where he’ll be able to get all the help he needs.

Eventually, Addy at Lost Lake is able to save him, but she’s forced to cut off his arm in the process.

After losing his arm, Boozer becomes extremely depressed as he spends his days working the farms for the camp. Despite that, though, Deacon manages to cheer him up by getting him a dog.

The Assault at Crater Lake

In the final act of the game, Deacon returns to Lost Lake and rallies the troops to launch an assault on the militia forces in Crater Lake. The plan is for both Deacon and Boozer to lead the charge by ramming a large truck into the camp’s front gates.

As the truck approaches, Boozer pushes Deacon off the vehicle as he continues to drive on. The truck explodes into flames, and Boozer presumably dies since he doesn’t seem to be able to jump out in time.

However, at the very end of the game, it is revealed that Boozer did indeed survive the explosion. He reveals to Deacon that he did actually manage to jump out just before the impact, and so, he survived.

That’s all you need to know about whether Boozer dies in Days Gone. Be sure to check our Days Gone guide wiki for more tips and information on the game.