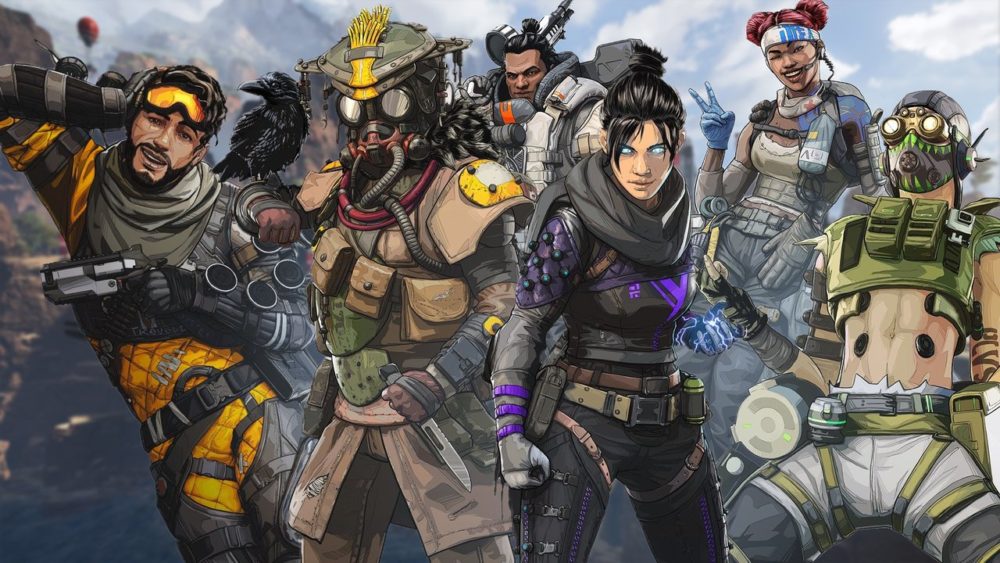 The battle royale genre has taken the video game world by storm, and while PUBG may have fallen somewhat to the wayside, the likes of Fortnite and Apex Legends are still going strong. With Apex Legends Season 1 currently underway, some players may be wondering what the Season 1 end date and Season 2 start date is. Well, here’s everything we know on the topic so far.

Currently, no official announcement has been made by Respawn Entertainment or EA regarding when Apex Legends Season 1 will come to an end and Season 2 will begin. However, there are a few hints that we can piece together to give us a good idea of exactly when the transition between the two seasons will begin.

Currently, there’s some conflicting information out there regarding exactly when Apex Legends Season 1’s end date is. If you go off what can be found within the game, over on the Battle Pass page, it states that Season 1, known as ‘Wild Frontier’ has ’27 Days, 8 Hours Remaining’ at the time of writing on May 22.

Judging by our calculations, that would mean that Season 1 would officially end on June 17. However, if you head to the ‘Events’ section on the PS4 and choose Apex Legends, the Season 1 event currently has an end date of June 4. Whether this is just a placeholder date to fall in line with the likes of Fortnite’s seasons until an end date was officially confirmed remains to be seen.

Out of the two suggested end dates for Apex Legends’ first season, we’d actually believe the one in-game, of June 17. This is because the timer is constantly ticking on this, and the ‘Events’ section on the PS4 is rarely all that talked about. As such, it seems odd that this would have the correct information, especially when it’s so far out from what’s listed within the game itself.

Update: During E3 2019, it was confirmed that Apex Legends Season 2 would begin on July 2, meaning that Season 1 will run until the first day of the month. You can read more about what to expect in the upcoming season here.

Based on the in-game countdown towards the end of Season 1, we’d suggest that the Apex Legends Season 2 start date is June 18. It’s highly unlikely that Respawn Entertainment will leave a gap between the end of its premiere season and the beginning of the one that follows.

That means there’ll be a new battle pass, with more exclusive items, Legend skins, XP boosts, and more goodies such as the potential for weekly challenge drops arriving in Season 2 beginning June 18.

Of course, for now, this is all subject to change until Respawn confirms the end and start dates for these seasons. If any of this information is incorrect, we’ll be sure to update this post and let you know. For now, that’s everything you need to know about the Apex Legends Season 1 end date and Season 2 start date.

For more tips, tricks, and guides on Apex Legends, be sure to check out our ever-expanding guide wiki.