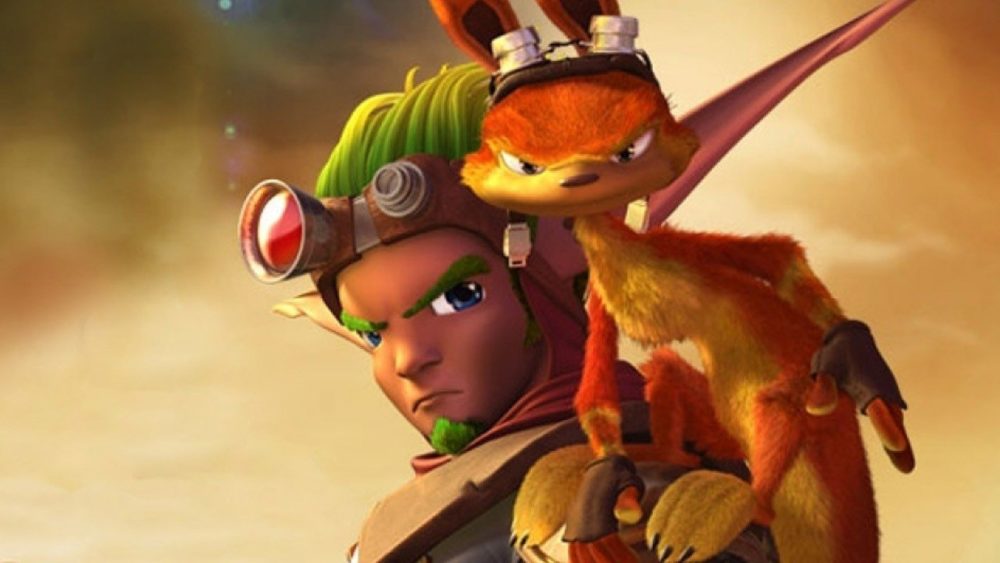 The Jak & Daxter franchise might not have seen any new entries lately, but Naughty Dog is keeping the PlayStation 2 classic alive several console generations later.

Last last year, Naughty Dog partnered with Limited Run Games to bring all four original Jak & Daxter games to the PlayStation 4. Technically, these games are already available on the console but only through the digital PS4 store. Since Limited Run Games creates physical media for video games that don’t receive official physical copies, the company is producing PS4 discs of these seminal games. The company previously released Jak & Daxter 1 and 2 discs, and now it’s almost ready to open the pre-order floodgates for Jak 3.

The standard edition, limited to 7,500 copies, will come with the physical disc, an instruction manual, and reversible cover art. This version will cost $24.99, ship sometime in May, and be limited to two per customer.

Meanwhile, the collector’s edition will be restricted to 3,500 copies and cost a hefty $84.99. It comes with the same disc, instruction manual, and reversible cover art as the standard edition, but it also includes several collectible extras, including a double-sided poster, a pack of high-gloss foil trading cards, a three-disc physical soundtrack CD, a metal replica of the Morph-Gun, a 16GB USB drive shaped like a PS2 memory card, and a 100+ page hardcover art book that includes design documents from Naughty Dog’s production binders. And, everything is shipped in a gold foil-stamped book-like box. Unsurprisingly, the collector’s edition is limited to one per customer and won’t ship until July.

If owning a physical copy of Jak 3 for the PlayStation 4 has piqued your interest, then you should pay close attention to the Limited Run Games store on Friday, April 26th at 10 am and 6 pm EDT. Odds are good these games will go fast, so you should act fast when pre-orders start. However, if you miss out on these discs, Limited Run Games and Naughty Dog still plan on releasing Jak X: Combat Racing PlayStation 4 discs.