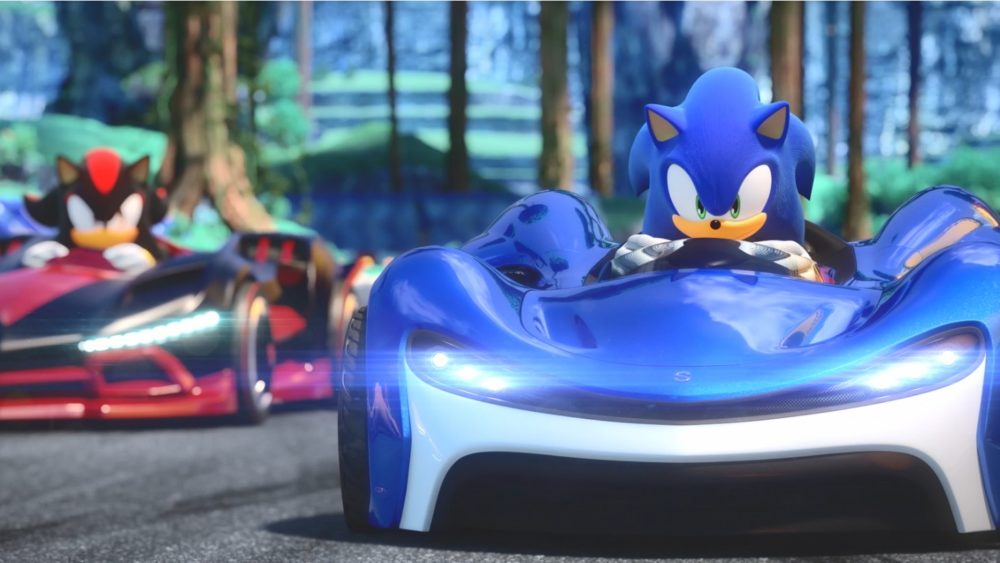 SEGA has been slowly but surely building up the hype for Team Sonic Racing by releasing demos of new songs for each racetrack. With the game coming out next month, they unveiled the snazzy theme song for Wisp Circuit, courtesy of fan-favorite musician Jun Senoue.

Wisp Circuit was the first racetrack revealed for the upcoming Sonic racer, so it’s only fitting that this upbeat tune, a perfect mix of funk, jazz, and Senoue’s signature rock riffs, be the first song to kick off the friendly but fierce competition.

If you pay close attention to the video below, you’ll notice that Shadow’s balloon is floating away from the racetrack to every beat of the song “IT” style.

Instead of working alone to win races, winning is all about working together as a team (hence the title) and points are awarded for how efficient you are in co-operating to win as a squad. Once again, it features all the characters you love from the Sonic series.

Team Sonic Racing releases May 21 on PS4, Xbox One and Nintendo Switch.