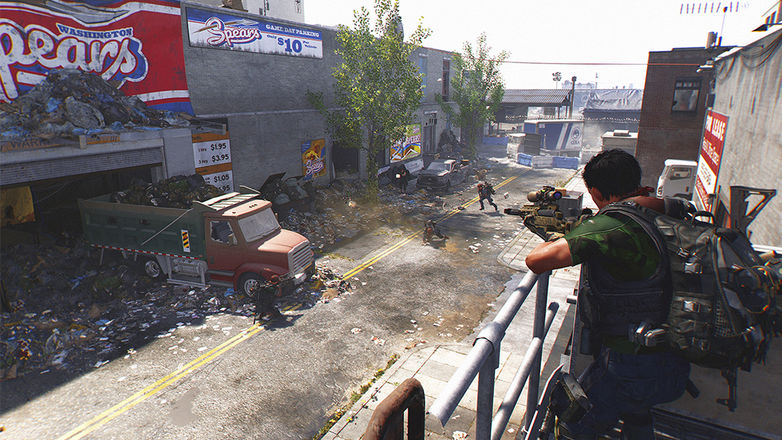 The Division 2 developer Massive Entertainment announced it will delaying the next huge update and first raid for the game until next month.

The third title update was initially scheduled to drop on April 25. It would contain the game’s first raid, called Operation Dark Horse, where up to eight players work together to defeat tougher enemies and earn higher level loot.

The raid and update have been pushed back to a nonspecific date in May, citing “further testing and balancing of the game.”

The developer also announced it has opened a public test server (PTS) for The Division 2 to test upcoming updates and fixes, though the Operation Dark Horse raid will not be part of it.

It is available starting today for all players who own the game on PC, and is only available on the PC.

Massive did not say what changes from the Title Update 3 would make it in the PTS, but players have begun parsing through the PTS and listing potential talent changes and differences.

The studio said in the thread that all changes are not final with other changes that have not made it into the PTS, and that the first phase is simply bug hunting with plans to announce an exact PTS schedule “over the next few days.”