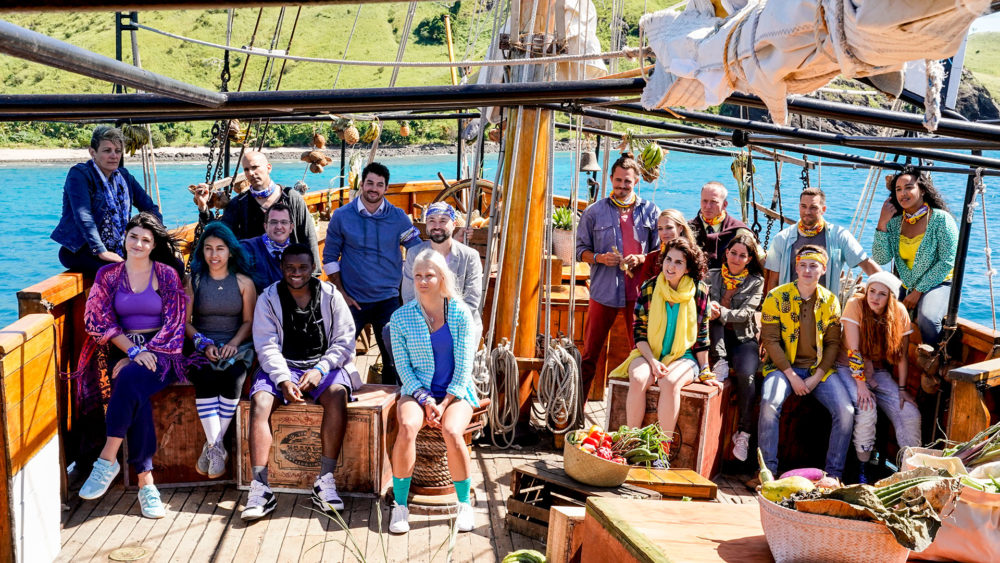 Who Got Voted Off Tonight in Survivor 38: Edge of Extinction 2019 Episode 9

In a devastating turn of events, both remaining returnees got booted tonight. David Wright and Kelley Wentworth were the unlucky castaways who got voted off in Survivor 38.

A New Final 6 Is Born

After the chaos from the last tribal council, a new alliance was formed between the Lesu 3 and Gavin, Ron, and Julie. This left David, Rick, Aurora, and Victoria on the bottom of the totem pole.

After Aurora managed to win immunity once again, this left the other three castaways vulnerable. As expected, the majority alliance decided to vote out David as it had become fairly obvious that he was both a social and challenge threat.

David tried to make his case during tribal council, but it was all for naught. He was ultimately voted off, and opted to go to the Edge of Extinction.

The Lesu 3 Is Broken

After spending so many days together as a singular entity and voting bloc, the powerful Lesu 3 was finally broken in the next tribal council. Before that, though, David had found an advantage on the Edge of Extinction, and decided to give it to Rick.

The advantage gave Rick an upper hand in the immunity challenge, and allowed him to win.

Back at camp, the majority alliance planned on voting off Aurora as she was seen as the easy target. However, Wardog had other plans. Even before the merge, we already got hints of him planning to keep Wentworth around as a shield for him, but get her voted off once the time was right.

He put this plan in motion by having short conversations with Rick, Victoria, and Aurora, then convincing Ron to come over to his side. This would leave Wentworth, Lauren, Gavin, and Julie in the dark.

In addition to that, Aurora also decided to try to pull a move of her own by revealing to Ron that she had also received an advantage in the form of an extra vote. She gave the extra vote to Ron in sort of an effort to curry favor with him. Ron initially considered voting off Aurora so that he could keep the vote, but in the end, he decided to stick with the Wentworth plan.

In the end, even though Wentworth had an idol, she felt secure enough with the Lesu 3 not to play it. This resulted in her getting voted off, and she opted to go to the Edge of Extinction as well.

That’s all you need to know about who got voted off tonight in episode 9 of Survivor 38: Edge of Extinction 2019. Be sure to search for Twinfinite for more Survivor-related content.