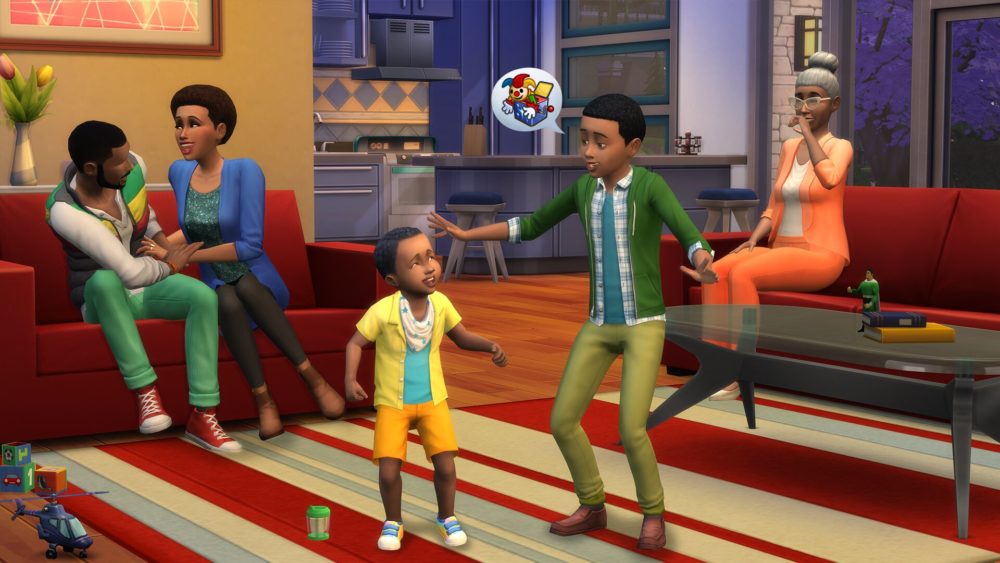 How to Set Up Keyboard and Mouse Support

If you’re playing The Sims 4 on PlayStation 4, you need to first head into the settings from the console’s menu, then go into the devices section, and then select either mouse of keyboard, depending on which device you’re attempting to add at the time. This will then allow you to connect them to your console.

For Xbox One players trying to use keyboard and mouse in The Sims 4, the process of setting it up is the same as it is on PS4, but you’re looking for the Kinect and Devices option, instead of simply Devices.

Keyboard and Mouse Functionality in The Sims 4

As for functionality of using devices in The Sims 4 on consoles, SimGuruLegacy has run down how the feature will work on Twitter.

They said that, “initially, you will still need your controller for the “Press A/X to Start” screen. Once you have passed that screen you can go full mouse & keyboard.”

They also added that the support “re-enables some features not available on controllers. The Sims 3 camera is one of those features that will enable when using mouse and keyboard.That feature is not possible with a controller due to the complexity of the controls.”

The Sims 4 update is due to go live at 1pm ET on April 16, so you won’t be able to set up mouse and keyboard support on the console versions before then, but look out for the update once that time arrives.

Update: We have been having some issues getting our keyboard to connect to the game. After speaking to EA, it seems as if some higher end keyboards are being troublesome. We switched from a Razer Ornata Chroma keyboard the DBpower one to get it to work.

That’s everything you need to know about how to use keyboard and mouse support on PS4 and Xbox One. For more tips and tricks on the game, be sure to search for Twinfinite.