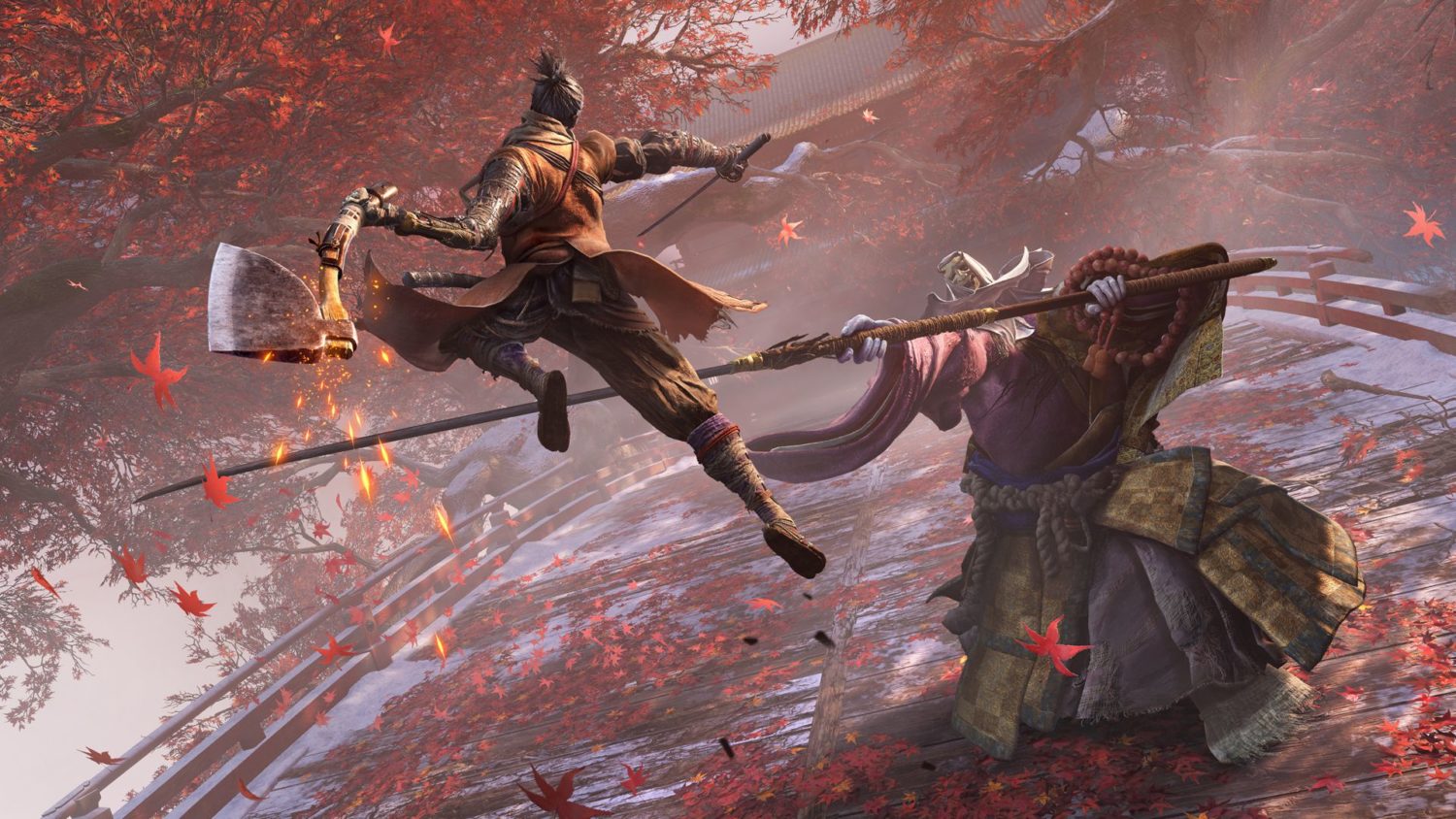 Can You Change Difficulty in Sekiro: Shadows Die Twice? Answered

Sekiro: Shadows Die Twice is the latest title courtesy of FromSoftware. That’s the team behind Dark Souls and Bloodborne, if the name isn’t familiar to you straight off the bat. As such, this latest title is just as tricky as those before it. Here’s what you need to know about whether or not you can change difficulty in Sekiro.

Well, we’re going to have to be the bearers of bad news this time around. Sekiro doesn’t enable you to change difficulty. In fact, there are no difficulty settings to choose from whatsoever in the game, regardless of whether you wanted to make the experience easier, or even tougher than it already is.

A New Game + mode is included in Sekiro, which will no doubt see you take on tougher enemies with your existing loadout and skills etc. Expect to take more damage, take on mixed-up attack patterns, and face-off against enemies that take that little bit more damage to drop.

For those hoping that the ability to change difficulty in Sekiro may arrive as a post-launch update, we’ve got some bad news. Based on previous FromSoftware titles and their post-launch support, difficulty settings aren’t something the developer tends to add into the game. In fact, it’s never done so in the past.

How to Make Sekiro Harder

The only instance of difficulty somewhat ramping up in previous games was to do with Bloodborne’s Insight stat, where, upon reaching a stat level of 15 or above, enemies would begin to get harder and learn new abilities. Fortunately for those looking for an even tougher challenge, you can get just that. You just need to know where to go.

To up the challenge, all you need to do is look out for the Demon Bell. This can be found as you’re making your way up the mountain towards Senpou Temple. There’s a note nearby that’ll inform you it’ll “invite misfortune.”

That should give you a good idea you’re going to be in for a tough time. Upon ringing the Demon Bell, you’ll be informed that a Sinister Burden has been placed on you, and you’ll also receive an item called the Bell Demon. With this item in your inventory, enemies will be stronger and tougher to take down. On the flip-side, you’ll receive better drops upon defeating them, so silver lining and all that.

That’s all you need to know on whether or not you can change difficulty in Sekiro. For more tips, tricks, and guides, be sure to check out our ever-expanding Sekiro guide wiki.

Portal: Companion Collection Gathers Both Games & Is Out Later Today