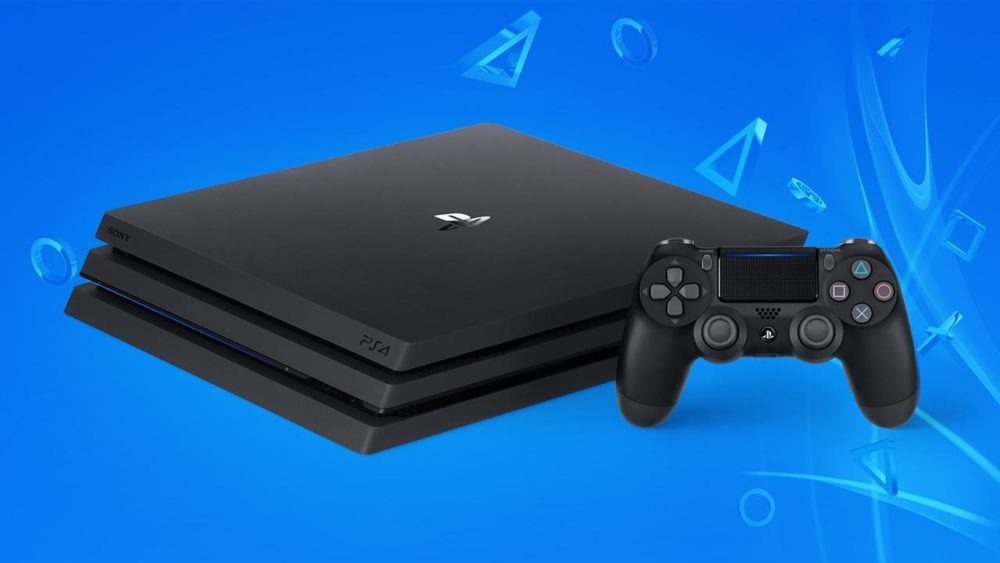 I feel as if I’ve been waiting to change my PSN name for ages now, and oh if you look at the year – it has been. Ever since assigning myself the name GreyGamer93 on my PlayStation 3 Online account back in 2006, my body would cringe whenever anybody asked for my user ID.

Literally almost 15 years later, I can finally change my name and not feel the embarrassment while I was playing online. True, my user ID was not nearly as horrifying as others that you would see online, but it still needed to be fixed. And now that Sony is finally letting us change our Online ID’s, there’s nothing to do but scream for joy.

No longer will we (hopefully) have to look at Daddy_VaPes69 shooting you in the face in Call of Duty; the time is done when No0BSlAYEr2006 drops a building on you in Fortnite; we are all tired of playing kid-friendly multiplayer games only to see a player named Long_DonGG on the television screen… hopefully.

I say hopefully because there are actually people out there who believe that user names such as BOOBsmagee and BoOTY-B0sS are appropriate for interacting with other humans. The name change option is here so we should not be seeing stuff like this anymore, guys.

But, while the name change is here, Sony has explained that there are a few caveats to this whole name-changing business. The first change is free for everyone, which is great and all, but it turns out that a lot of games might not support your name change.

It’s not that they don’t love your new name, but instead, they won’t remember who you are, causing several games to possibly just not function as normal. Your save progress might get lost, progress towards trophies might disappear, and it actually affects some pretty big games.

The Dark Souls series, The Last of Us Remastered, Assassin’s Creed IV: Black Flag, Call of Duty: Ghosts, Injustice 2, NBA 2K19, and many, many more. Sony even made a nice little list of the relevant games for people to check out.

While these games aren’t technically “new” or super popular right now, it’s unfortunate that people who change their names will more than likely face some sort of issue while playing. Because of this, some folks are deciding not to change their name at all, even after waiting for such a long time.

For example, Marc with a C is a big fan of Marvel vs. Capcom, as well as God Eater 2, but thanks to the various issues, he’s not particularly happy.

Don't think I'll be changing my PSN ID if it has issues with MvCI and God Eater 2: Rage Burst :/
Whilst these aren't under the "Critical Issues" section and not described in full, it is certainly concerning. pic.twitter.com/wigFqq4SM7

On the opposite side of that, Hunter Xuman recognizes all of the caveats of the name changes, but to them, it’s worth it. Being able to finally free oneself from the name “xXBlazin420Xx” probably feels wonderful. Like such a large burden being taken off of your chest.

So you might lose some saves.
You might lose trophies.
Doesn't work on PS3/PSV.
No guarentee it'll work on games pre April 1st 2018.

As someone who understands the strong emotions of being able to finally change my terrible juvenile-minded online user ID, I also wouldn’t care about the selection of games not working or running into errors.

As long as I can have a normal name, without my date of birth and “gamer” in the title, I would be eternally grateful to Sony, which I am.

It’s not all bad though, there are still tons of people who are willing to take the risks after all this time of waiting:

I really want to get rid of this Username. But now I can because @PlayStation is now letting PS4 owners change their username. 🙏🙏🙏🙏 pic.twitter.com/wWdEpluipz

Me waiting for the PSN ID name change option to drop: pic.twitter.com/97XyH7oExL

PSN users when they announced you can change your online ID today pic.twitter.com/KIPgdcdIgN

I just found out that PS4 is letting you change your PSN name starting from tomorrow. Now I don't have to cringe everytime someone asks me what my PSN is because 11 year old Aysha thought EpicNinjaGirl was a sick username 🙃

Some people out there saying "PSN ID name changes are too risky because you may lose some save files on old games" but let me counter that argument. If your an adult you probably don't want the name BlazeYourMom420 or IwillALWAYSswallow or whatever. Worth the risk to us lol.

Anyway, good luck on deciding your new online persona. Is this what a mid-life crisis is for PlayStation gamers? I can start fresh with a new face, new name, new body. Dump the old me and forget all about that stuff that happened in the past. Sorry. It’s been 13 years – a lot has happened.

If you do decide to change your name, just check the list of supported titles and make sure you don’t shoot yourself in the foot.

Your save data, trophy list and DLC for certain games that’s not supported by the PSN ID change pic.twitter.com/lsXskNdvK4