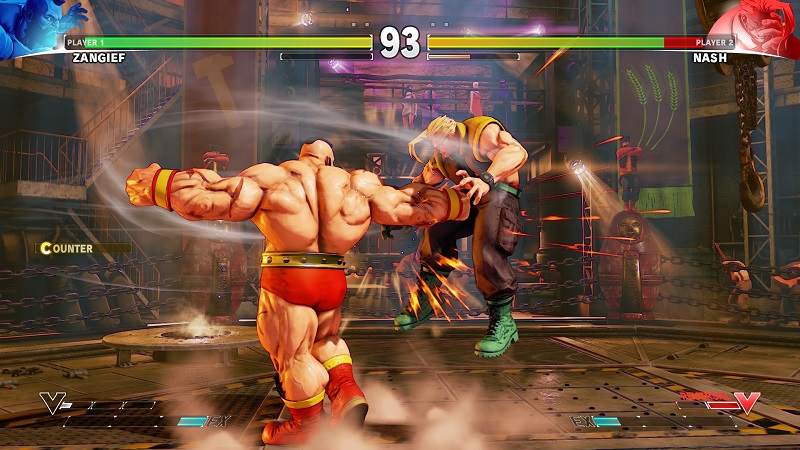 Capcom just announced that it is giving all PS4 and PC players the chance to play Street Fighter V: Arcade Edition for free. The company is offering a free trial starting next week on the two platforms along with special sales for select costume bundles.

The free trial kicks off on April 23 at 1 PM PT and will remain available until May 5 PT. During this time, PS4 players will be able to grab the game from the PlayStation Store by simply clicking the “Try Free Demo” button. Street Fighter V will be available to play offline for everybody but only those with a PlayStation Plus subscription will be able to access the game’s online features.

As far as the PC version is concerned, the trial will only be available on Steam. PC players who want to try out Street Fighter V can download it from the marketplace by simply clicking the “Play Game” once the free trial goes live.

The trial features a total of 20 playable characters, including the original roster of 16 along with four DLC characters in the form of Akuma, Blanka, Juri, and Menat.

Starting with April 23, Capcom is also hosting a sale on a few of Street Fighter V’s most popular costume bundles. The sale will include the Ryu and Chun-Li costume bundles alongside the Capcom Costume Bundle, which includes crossover costumes from other Capcom games like Monster Hunter, Devil May Cry, and Darkstalkers.

The Ryu and Chin-Li bundles will be priced at $14.99 for the duration of the sale. Meanwhile, the Capcom Costume Bundle will set you back $19.99.

In addition to those, Capcom is bringing back all the Pro Tour DLC costumes from previous years complete with discounts. Back in February, the company announced the Pro Tour 2019 bundle but it doesn’t look like that DLC will be part of this upcoming sale.

Interestingly enough, Capcom decided to launch a free trial for Street Fighter V on the same day that Mortal Kombat 11 comes out.