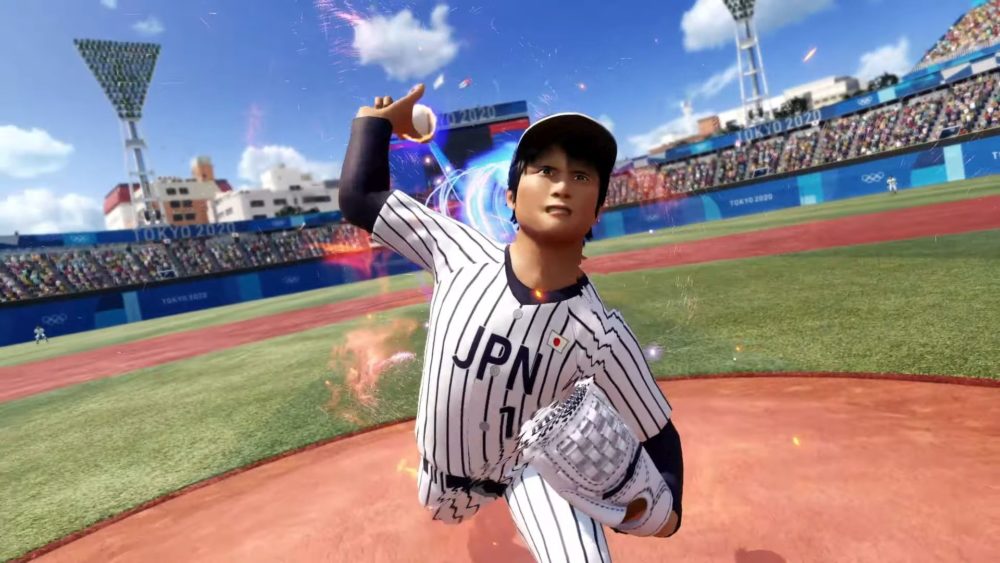 The trailer showcases a broad look at the sports that will be included in the game, including soccer, baseball, boxing, beach volleyball, basketball, swimming, table tennis, tennis, athletics, and more.

We also get to see how players will be able to customize their own avatar and even their teammates. This includes books, uniforms, and more.

A Japanese release date has also been announced, and the game will hit the local shelves on July 24, priced at 4,990 yen.

You can check it out below, alongside a batch of screenshots showing gameplay and a couple of the stadiums.

Do keep in mind that the trailer is related to the Japanese release, which will be only for PS4 and Switch.