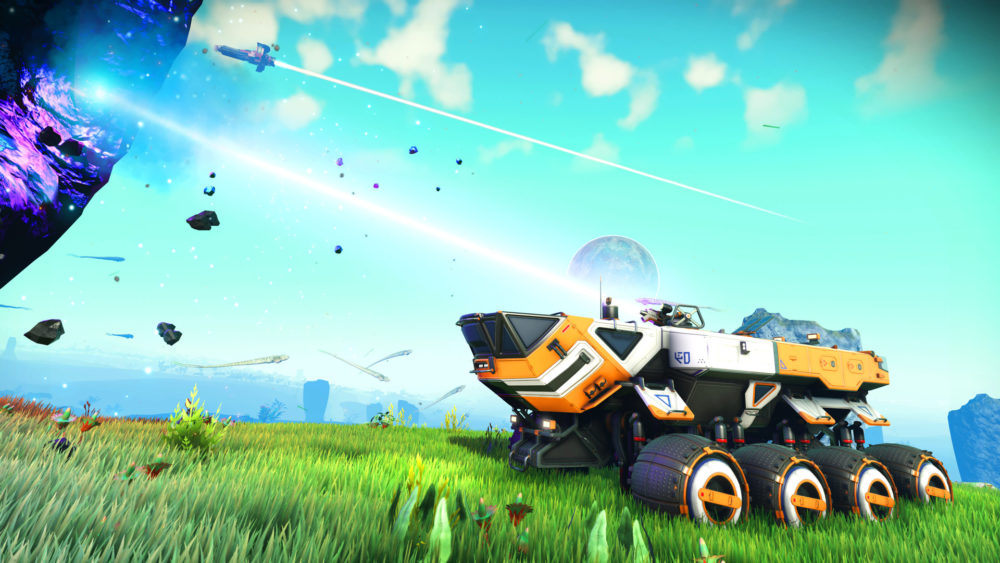 Hello Games continues to roll out the updates for No Man’s Sky, and today’s Vulkan update brings a potentially important one for PC players.

As part of the game’s engine optimization in the build-up to the recently revealed Beyond update, Vulkan support is being added. This is expected to bring substantial improvements to performance on PC. Particularly, for those running AMD graphics cards.

Elsewhere, support for crash reporting has been added. Hello Games is clearly conscious of big overhaul updates such as Vulkan and Beyond potentially causing instability, and so it’s taking appropriate precaution.

The developer said in its recent blog update:

“In the event of a crash, callstack data is collected via Steam (we already support this on other platforms). This will enable us to more quickly identify and respond to serious issues. We have updated the EULA to take this into account.

As this is a large change – a complete overhaul of the graphics API – we will roll it out first to the PC Experimental branch, whilst we perform wider compatibility testing with the help of the brave experimental branch players.”

You can check out the full patch notes for the Vulkan update below:

Hello Games reminds No Man’s Sky players to update their graphics cards where necessary. Also, those collaborating with the developer by running the game in experimental mode should expect issues and backup their save files accordingly.

You can read about our thoughts on players and developers working together to improve games such as No Man’s Sky here. For more information on the upcoming Beyond update, it’s here.