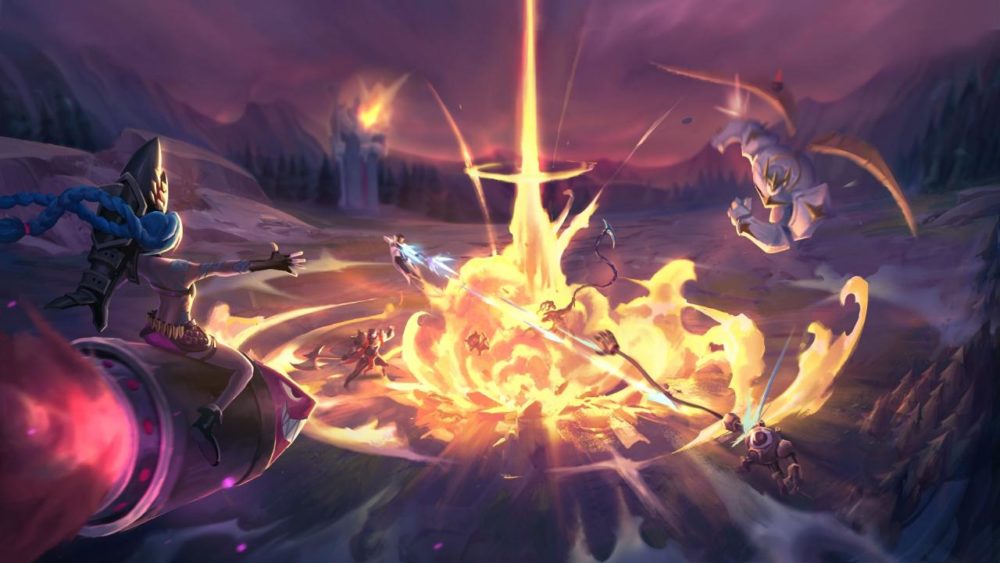 In a recent update to their development blog, Riot Games published a wrap-up post that includes their thoughts on the data and feedback from League of Legends’ Nexus Blitz alpha test.

If you’re unfamiliar, Nexus Blitz was a fast-paced, action-packed new game mode that League of Legends previewed in the summer of 2018. It included rotating in-game events that provided a natural flow to the game, where players would have to engage in snowball fights, guide payloads, and much more.

Along the life of this experimental game mode, Riot was collecting information on how it was being received by players. As written by Rioter Michael “SpaceNorth” Chu, this is what they’ve concluded:

“After seeing how players engaged while Nexus Blitz was live, we’ve decided not to make it permanent at this time. It remains a great mode to occasionally bring back in the future, especially when paired with an event, but players just weren’t playing it enough by the end of the run to keep it always turned on.”

Chu goes on to mention that the reason behind this was due to a lack of interest in the game mode as soon as the Snowdown event ended, stating, “There was a significant drop in hours played per day, and engagement continued to decline for the rest of the run.”

Features and mechanics that were born in the Nexus Blitz game mode, like Catapult of Champions, have since been transplanted into other, more popular modes (such as the recent ARURF+).

While Riot has provided no timeframe for when we can expect to see a temporary return for Nexus Blitz, the post does mention that it’s fresh on their minds.