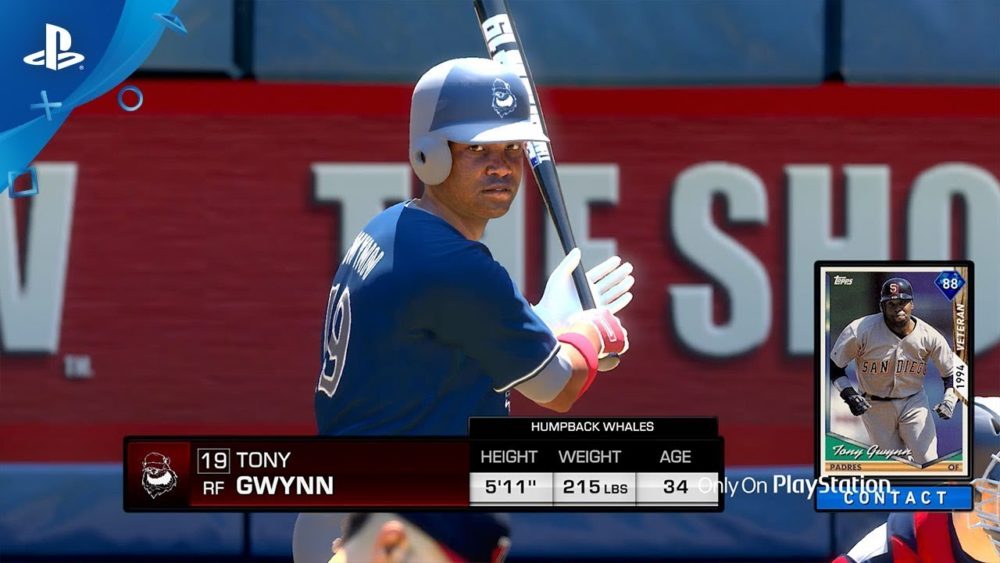 I pumped a few hundred hours into MLB The Show 18, and most of it, honestly, was probably spent on the Community Marketboard.

I have nothing against those who purchase stubs to fast track their process, it’s just that I actually kind of enjoyed finding different ways to hustle the market to essentially get myself infinite stubs.

My personal favorite last year was the gold jersey trick. You could use the exchange to give up four gold jerseys for three. This would seem bad except for the fact that all jerseys have an equal drop rate, but not all were worth the same on the market. Some jerseys were worth less than a hundred stubs, and others would sell for almost 1000.

So I would buy the cheapest jerseys I could find on the market, and then re-roll via the exchange over and over again until I had enough higher price jerseys to keep the market busy for a while. Very rarely would I get such bad luck that the exchange wouldn’t at least break even.

Then after that, I would see what program I wanted to grind for such as getting extra base hits with some random player I didn’t care about, and go out and beat up on the Tigers, or the White Sox or some other crappy team on Rookie mode, over, and over until I couldn’t take it anymore and went back to hustling the marketboard.

I did actually go out and play content that didn’t involve comp stomping like ranked seasonal play or Battle Royale, but honestly, it was secondary to that loop I described above which I secretly enjoyed in a strange way.

MLB The Show 19 removed that experience entirely. I don’t need to hustle jerseys like the guy outside of every real-life stadium or beat the Marlins 500,000 times. I almost feel lost without it as sad as that is to say

In its place, shockingly, reworked Diamond Dynasty that asks you to go out just do baseball stuff (gasp) and it’s actually quite rewarding. Just by getting EXP, completing programs, and trading in cards to the collection, you can rack up a decent nest egg of stubs to play around with on the marketboard.

Then you can go play March to October (which is a fun new mode all on its own regardless of its connection to Diamond Dynasty) to rack up affinity bonuses and potentially get a diamond/gold drop upon completion. Or you can work on completing Moments which already is decently beefy at the very start of the season for more stubs, EXP, and diamond cards.

Because stubs aren’t as critical in MLB The Show 19’s Diamond Dynasty, all the prices on the marketboard have come down quite a bit. Meaning, you can reasonably just play like a normal human being, save your stubs instead of gambling on packs (although pack drop rates are significantly improved too), and eventually have enough to just directly buy someone you really want without spending any real-life cash.

Just playing normally or casually, you can have a team full of golds and diamonds without a herculean effort. And once you have a team you’re happy with… you can just, you know, go out and play games with it.

Whether you prefer the computer or real-life opponents, there’s way more time to just play with your team instead of constantly grinding to improve it all the way until the next game comes out.

With new cards and moments releasing throughout the year, you’ll have lots of opportunities to fine-tune your team even more as the season goes on.

Like I mentioned in my review, MLB The Show 19 is far from perfect. There’s still a noticeable amount of wonky graphical, and balance issues that are going to frustrate some players. Plus, the amount of diamond players now border on being silly, to the point where diamond status is feels kind of meaningless.

However, if you have been turned off by The Show recently because of expensive everything is on the marketboard was, crappy pack drop rates, and the absurd amount of collecting and grinding (which reached its apex last year), MLB The Show 19 addresses all of that in a way that I didn’t think San Diego Studio would feel comfortable doing.