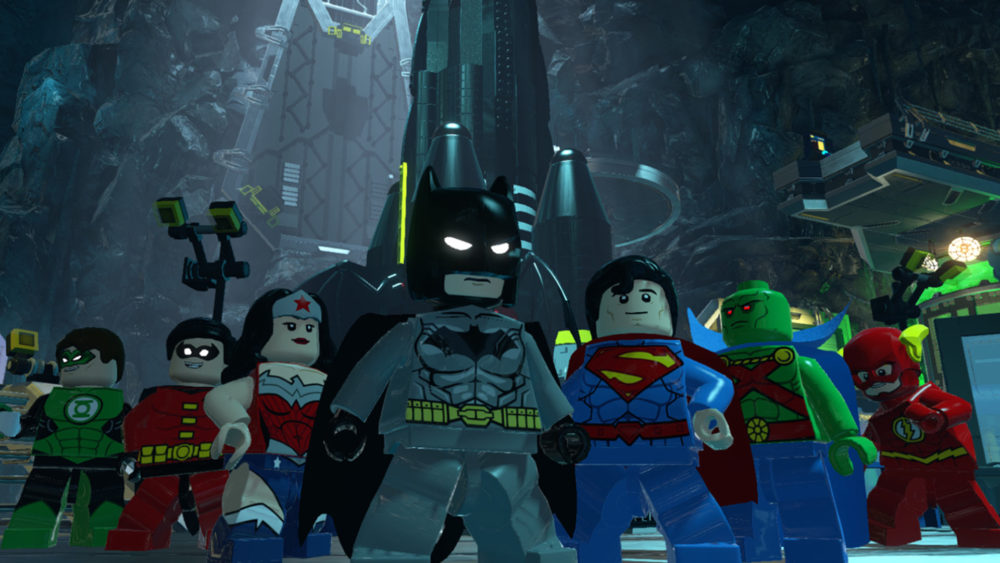 The latest bundle of games from Humble Bundle is all Lego with eight Lego video games featuring Batman, Harry Potter, and a few spin-off titles.

The first tier of the Humble Lego Games Bundle includes Lego Batman: The Videogame and Lego Harry Potter: Years 1-4 at $1 or more for Steam keys.

The second tier contains Lego Batman 2: DC Super Heroes, Lego Harry Potter: Years 5-7, and The Lego Movie – Videogame for paying more than the average, which is currently a little above $8.

The final tier at $12 or more offers all the games listed above alongside Lego Batman 3: Beyond Gotham, Lego City Undercover, and Lego Worlds.

The bundle also comes with a 30% off discount on The Lego Movie 2 Videogame at $20.99, which released last February in conjunction with the film, but must be added alongside the purchase of the Humble Lego Games Bundle. It is not a coupon that can be used later.

Like previous Humble Bundles, buyers can split the total cost between the publisher WB Games, the Entertainment Software Association Foundation, a number of different charities, and Humble itself. It also comes with a 10% off coupon for the first month of Humble Monthly, a subscription of games offered each month at the price of $12 per month.