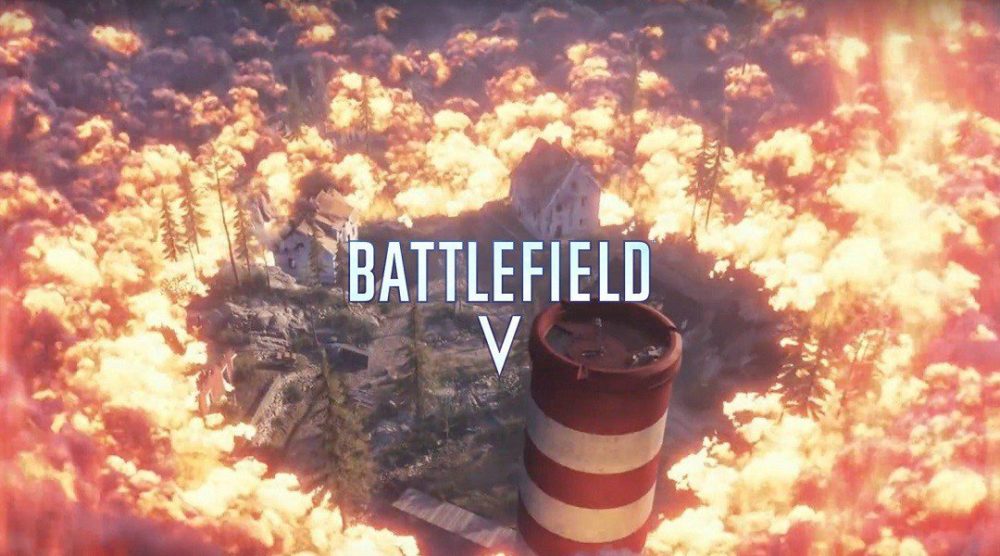 Battlefield V’s battle royale mode, Firestorm, debuted last month, and you if you were tuned into our coverage of the game you’ll have seen our analysis of its Halvoy map. We spent a bit of time at the preview event taking rough measurements to gauge its size compared with other battle royale games. Well, now we have the official word on how big Halvoy really is, and it turns out we were pretty much bang on.

DICE senior designer Niklas Åstrand has recently taken to Twitter to share some interesting tidbits about the Battlefield franchise. In particular, he’s collaborated with community members to publish the exact size of Battlefield’s iconic multiplayer maps, including the new Halvoy Firestorm map.

If you remember, our own measurements placed the map at somewhere between 1.9-2.2 mi². The official number is actually 1.9mi², which is listed at just under 5,000 m² on the below scale:

So there you have it, Halvoy is comfortably the largest Battlefield map ever made, as you’d expect. In the build-up to the mode’s launch, all the talk was that it was 10 times the size of Battlefield’s iconic Hamada map. Now that we have this scale you can see that the claim was about right. Hamada is on the second image, about halfway down.

Although, as we mentioned in our original analysis, it’s still interesting to consider that Firestorm’s map is actually no larger than Fortnite’s, even though vehicles are such a massive part of the experience.

Of course, even Firestorm’s most zippy vehicles are actually quite sluggish. The various motorbikes and jeeps don’t actually travel all that fast, so Halvoy never feels particularly cramped.

Ironically, you’re never actually traversing the full scale of the map when you consider that the firestorm/circle is there from the start of every match. In our original analysis, we’d estimated the circle radius was around 1,250 meters, but in light of this new data it seems that might have been generous. Perhaps it’s closer to just 1,000 meters, making The maximum size of the traversable map in any one match is actually only around 1.2 mi².

Regardless, we’ll be adding the map to our list of biggest open world games this console generation.

You can check out Åstrand’s Twitter page for more BFFunfact’s, as the hashtag goes, including biome comparisons between each map.

If you’re interested in some insight on Firestorm’s development, you can read our Q&A with Producer Arthur Rohart. For helpful guides, check out our wiki page.