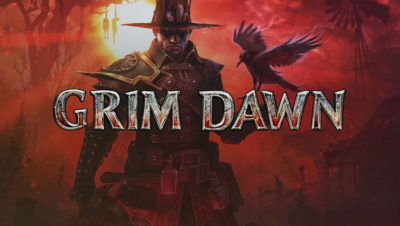 What the Max level Is in Grim Dawn

Grim Dawn initially released on PC just over three years ago, but a new expansion has just launched. Whether you’re new to the game or are jumping back in for new content, here’s everything you need to know about what the max level is in Grim Dawn.

The new expansion, Forgotten Gods, adds a new mastery and a huge chunk of new story content, but the developers got the messaging out early about their being no increase to the max level included.

They said, “In Forgotten Gods, you will gain additional Skill and Attribute points through quests and the upcoming Shattered Realm game mode, but there will not be an increase to the level cap.” Therefore, the max level in Grim Dawn is what it was before the expansion’s release.

What the Max Level Is

You will still be able to earn additional skill and attribute points, some more of which can be obtained by completing the quests in the new expansion, and there are mods that allow for the max level to be increased to 999, you won’t be able to officially.

It seems unlikely, given that Forgotten Gods kept it the same, but if the developers of Grim Dawn ever increase the level cap in an update or as part of another DLC drop, we’ll be sure to let you know.

That’s everything you need to know about what the max level is in Grim Dawn. For more tips and tricks on the game, be sure to search for Twinfinite.