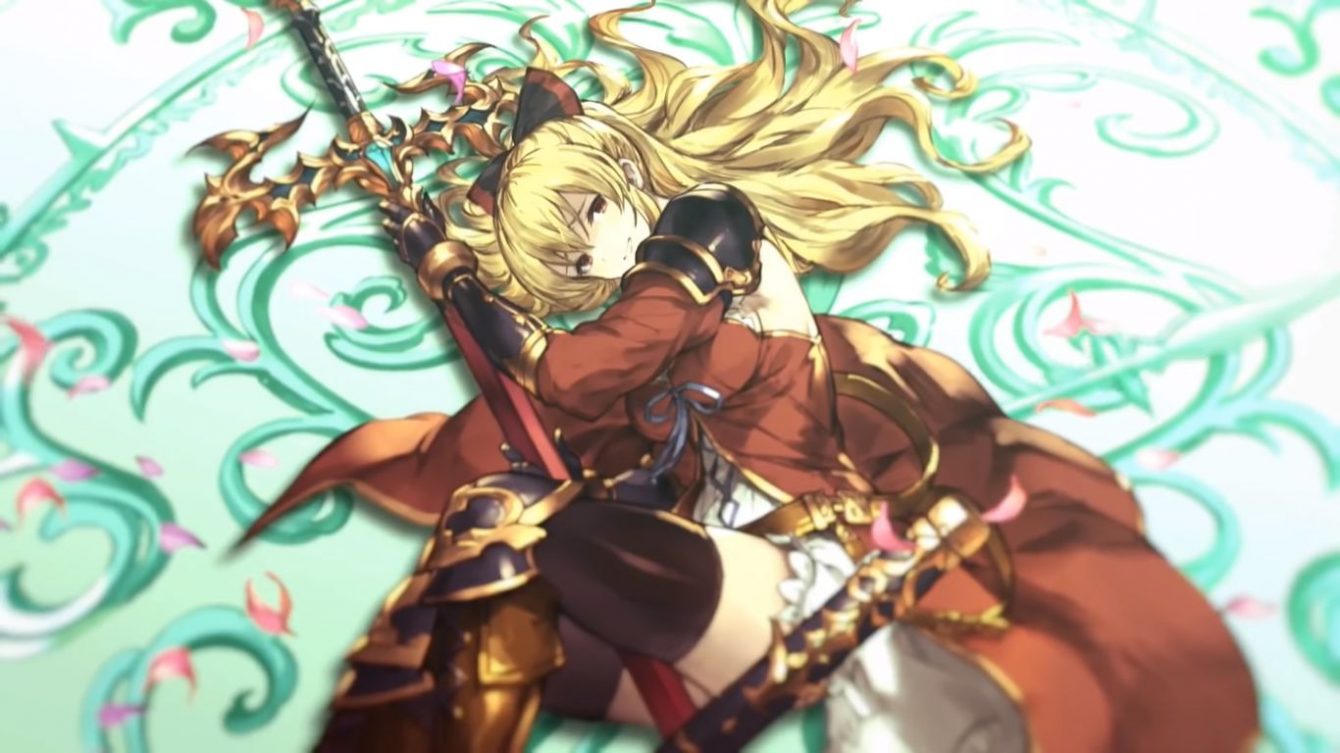 Today marks the beginning of another holiday period in Japan, which means that it’s time for free-to-play games celebrate. Granblue Fantasy is no exception.

This year, Japanese people can enjoy an especially long Golden Week vacation due to the additional days provided by the abdication of Emperor Akihito and the coronation of his successor Naruhito, marking the beginning of the new era named Reiwa.

Granblue Fantasy players can join the celebration with one ten-draws gacha roll a day until May 7, which is great especially if you’re just starting out.

On top of that, there will be 200 additional crystals per day as a login bonus for some more draws, and the usual discounts to stamina use and multiplied quest rewards. It may not be a Gachapin Roulette, but it’s certainly nice.

Granblue Fantasy is a mobile game is available for iOS, Android, and PC via browsers. If you want to give it a try, you can read my detailed guide on how to create an account, install the game, and play in English.

If you’d rather play on consoles, Granblue Fantasy Relink and Granblue Fantasy Versus are both coming to PS4. While the former has no release window, for now, the latter will come this year.

If you want to read more about the franchise and the PS4 games in particular, you can read our recent interview with Game Director Tetsuya Fukuhara.