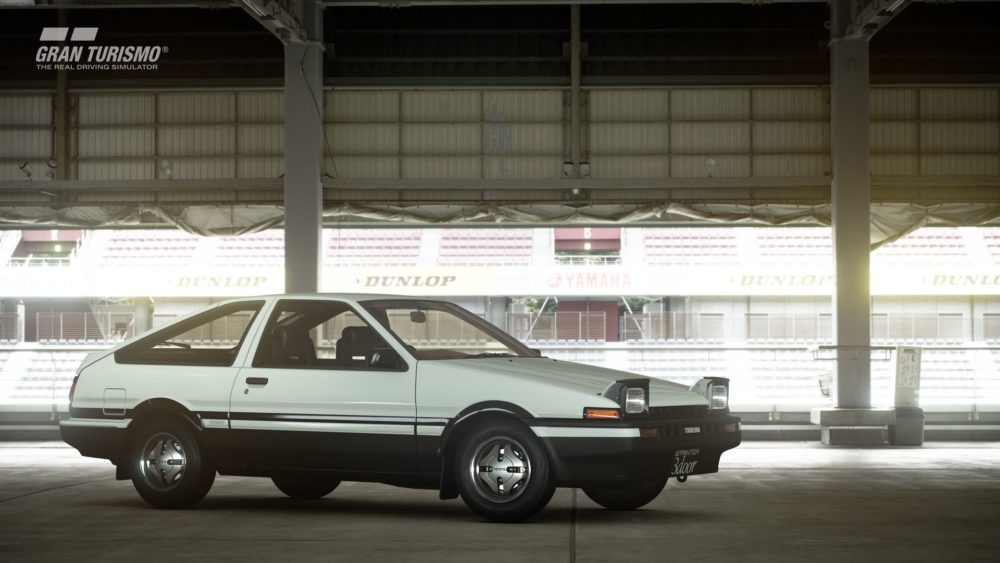 Gran Turismo Sport just got another update with additional free content that fans can enjoy.

The new GT League events are as follows

The new location for the Scapes feature is “New Zealand – Embrace the natural beauty of Oceania,” while fans of Sport Mode get a Global Manufacturer Ranking leaderboard.

Polyphony Digital and Sony Interactive Entertainment have been very active in updating the game, with monthly additions since its release on PS4 one year and a half ago.