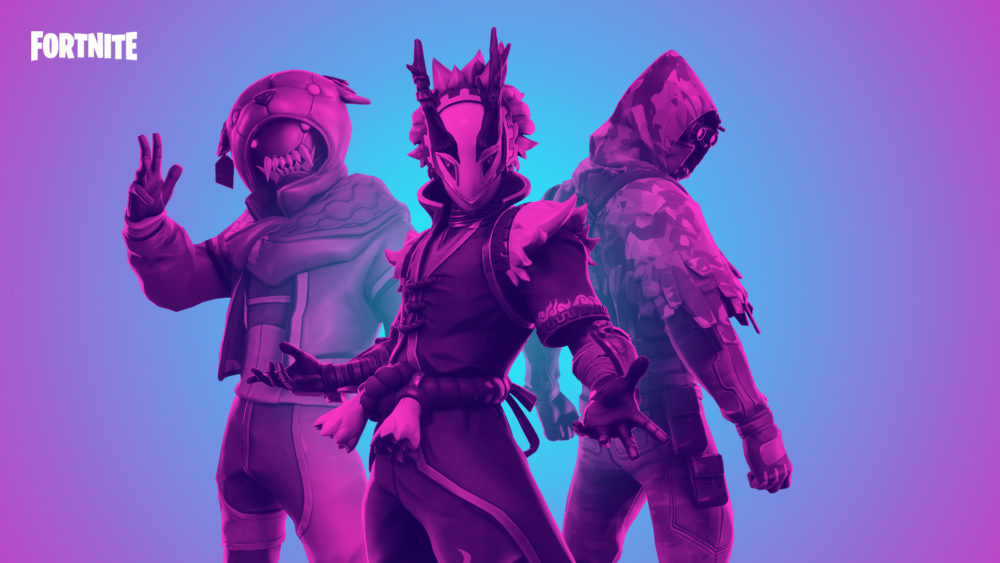 If you’ve been following the Fortnite competitive scene, you may have noticed that Storm Surge is a mechanic that’s exclusive to this mode. In essence, it’s something Epic has implemented in order to help thin out the crowds in particularly crowded matches and encourage more aggressive play from all players. Here’s Fortnite’s Storm Surge explained.

What Storm Surge Is

First things first, let’s give you a general overview as to what Storm Surge is. Simply put, if a certain amount of players are still alive by a specific circle, then Storm Surge will begin dealing damage to those players who have not met a particular damage threshold within that game.

Specifically, the Storm Surge will begin dealing 25 damage to a player’s health per tick, disregarding shield and going straight for a player’s health. It targets players in order of least damage dealt in a game first, before making its way up until a certain amount of players are remaining. We’ve broken down these specifics for you down below.

How It Works in Fortnite

As we’ve already eluded to, Storm Surge is essentially a mechanic to encourage a more aggressive style of play and to help thin out remaining players in the process. A Storm Surge will occur until the following numbers of players are left in a circle.

It’s worth noting, however, there seems to be some uncertainty regarding whether or not Storm Surge will always go for just health, rather than shield.

In this YouTube clip from the ESL Katowice Royale International in March, a player can be seen taking damage from Storm Surge, but it dealing damage to the shields he’s just used in the game.

Whether or not this is something Epic has tweaked since remains to be seen.

Regardless, if you get targeted by Storm Surge, you’ll need to begin dealing out damage quickly, as 25 damage per tick will quickly wipe you out, regardless of whether you’ve got shield, too.

That’s pretty much everything you need to know regarding Storm Surge in Fortnite’s competitive mode. For more tips, tricks, and guides, be sure to check out our Fortnite Season 8 guide wiki for all the help you need with weekly challenges and other events in the current season.