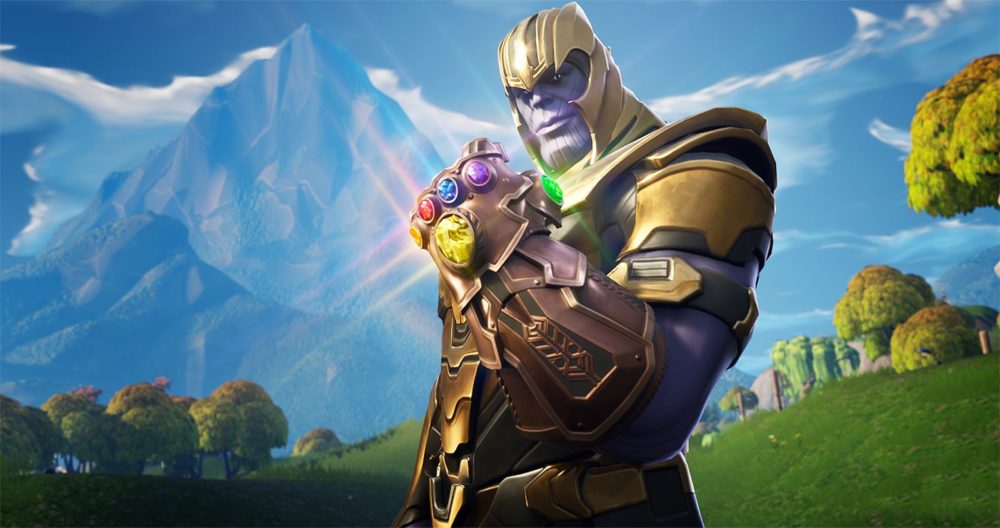 The Fortnite x Avengers crossover event has officially kicked off to celebrate the release of Endgame in cinemas. The main attraction is the Fortnite Endgame Limited Time Mode (LTM), which sees Team Thanos take on the Heroes in a battle to the death (with respawns). If you’re wondering how to become Thanos, you’re in the right place. Here’s everything you need to know on just that.

How to Become Thanos in Fortnite Endgame

In order to become Thanos in Fortnite Endgame, you’ll need to be the first person on the ‘Thanos’ team to find and pick up an Infinity Stone. At this point, you’ll be transformed from a simple Chitauri drone into the big purple titan himself.

Anyone on the ‘Heroes’ team, obviously, cannot become Thanos.

If the person who became Thanos first in Fortnite Endgame is eliminated, another player will randomly be selected to assume the role of ‘leader’ of this team.

You’ll get all of his powers, and may even benefit from the buffs of the Infinity Stones that your team has obtained, but more on that in a little bit.

From what we’ve gathered, there’s no way to increase your chances of becoming Thanos if you’re not the first person on your team to get an Infinity Stone. The selection process seems entirely random after that point, so you’ll just have to cross your fingers and hope for the best.

What Thanos’ Moves Are

To ensure you’re ready to take on the heroes as Thanos himself, you’ll need to know what moves you have at your disposal. We’ve broken these down for you below:

On top of this, Thanos has health and shield of 1000 each, meaning he can tank a ton of damage before dropping. However, there are ways to increase both his health and shield further, as well as make his various attacks and abilities even more lethal.

Infinity Stones are, as they are in the movies, incredibly powerful in Fortnite Endgame. Team Thanos will be focused on obtaining all of these as they drop on the map throughout the game’s duration.

Once all six have been obtained, the Heroes team will no longer be able to respawn, essentially making it that bit harder for them to emerge victorious against the titan and his Chitauri army.

The Infinity Stones drop one by one onto the map as the game progresses. You’ll want to keep an eye out on your compass at the top of the screen to help you figure out where and when they’re dropping and use any vehicles or the Chitauri jetpack to help you track it down and get to it quickly.

With each Infinity Stone that’s obtained, Thanos grows more powerful. Each stone provides a different buff for Thanos’ various abilities depending on which one it is. We’ve listed all of these down below:

That’s everything you need to know about how to become Thanos in Fortnite Endgame. For more tips, tricks, and guides on everything in the current season, be sure to check out our ever-expanding Fortnite Season 8 guide wiki.