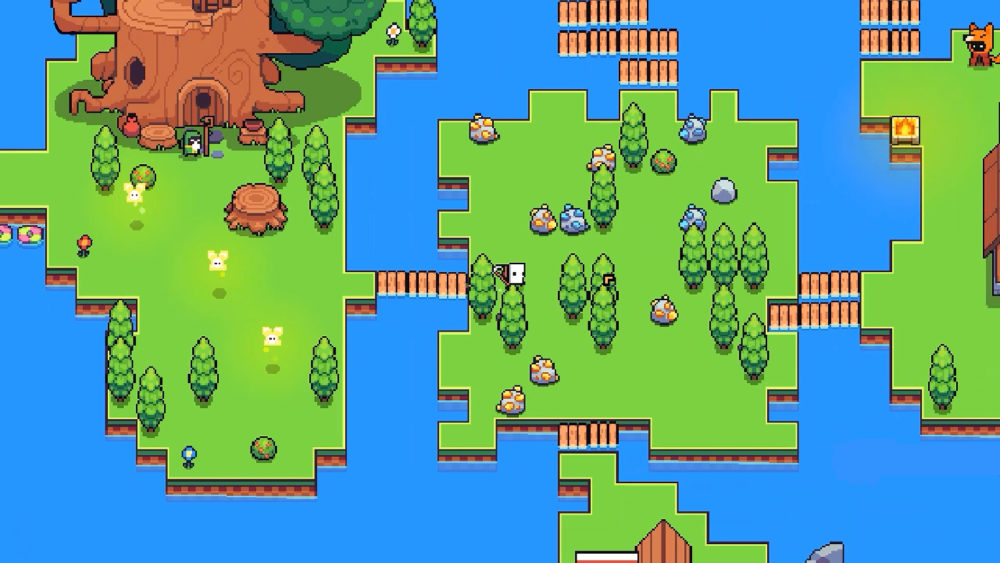 How to Get Bones in Forager

Forager is a 2D open world sandbox game with a strong emphasis on exploration and crafting, and you’ll be spending plenty of time gathering different resources to help you on your adventure. Bones are an important commodity, so here’s how to get bone in Forager.

Bone is a very useful crafting item, as it’s used to craft a number of handy items in the game, including the Bone Sword, Pick Axe, and Bow weapons, as well as gloves, boots, and a backpack.

As a result, you’re going to want to get your hands on it fairly quickly during your playthrough. Thankfully, it’s not an especially difficult resource to find. The best way to find bone in our experience is by digging up the little cracks and craters that you see around the land with a shovel.

When you use the shovel to dig on those locations you are going to plenty of sand, but also bone too. Incidentally, you could also dig up some arrows, too, which is particularly handy given that arrows are otherwise only acquired by looting angry mobs, and they don’t actually reward with anywhere near the same number as with the digging method.

The other way to acquire bone is by killing skeleton enemies, though it should be noted that you won’t necessarily come across skeletons until later in the game. In our first few hours of the game, we came across precisely zero skeletons. Digging, then, can be considered the best way to bone early in the game.

That’s all the information you should need about how to get bone in Forager. For more useful tips and tricks on the game, be sure to search Twinfinite. Alternatively, go ahead and take a look at our dedicated video game guides channel, as we’ve covered Forager over there too.