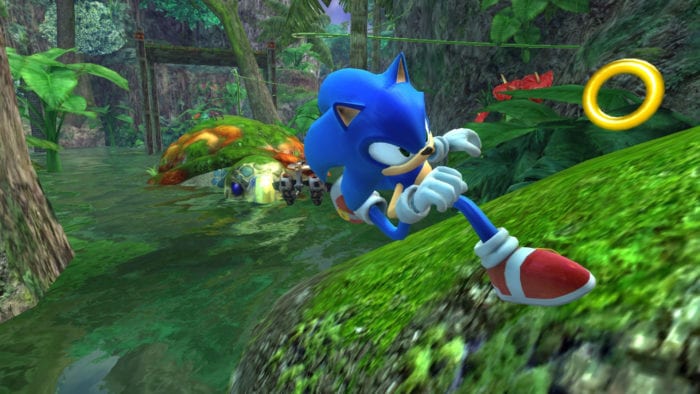 They say that if something ain’t broke, don’t fix it. Remaking a game as horrendous as Sonic ’06, however, is a Herculean task all on its own.

According to Kotaku, a fan team comprised of developer ChaosX and “a few friends” have been working on a PC remake of Sonic’s self-titled 2006 trainwreck using the Unity Engine. They recently released a demo of their efforts to clean up the mess Sonic Team made over a decade ago, and showcased said demo on YouTube.

The demo features multiple levels from Sonic and Silver’s story modes. I expected the demo to have not only significant technological improvements such as camera fixation and bug fixes, as commenters have reported, but a massive touch up to the character designs as well.

Unfortunately, the characters still look too realistic as if they were meant to be movie characters, and the level design is still inadequate. I attempted to play the demo on my own computer, and the camera was severely lagging, making everything so blurry I couldn’t get past the first checkpoint in Wave Ocean.

The Sonic ’06 remake demo may be working for everyone else, but it’s just as much of an unplayable mess as the original version, at least on my end.